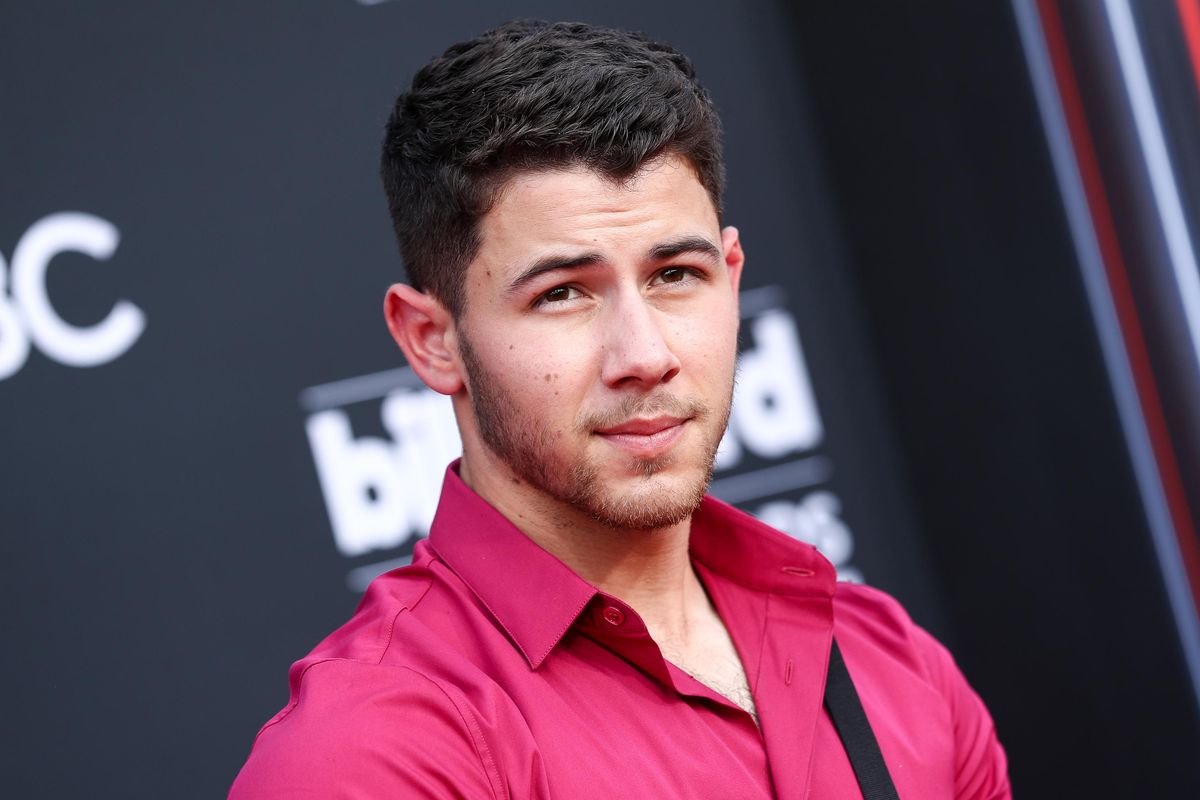 Nick Jonas is going to be taking over Saturday Night Live next week.

Related | Frankie Is Now the Most Famous Jonas

The "Jealous" singer is scheduled to be hosting SNL on February 27, when he will be pulling a double-duty shift as the show's musical guest. Frankie's brother made the announcement over Instagram, saying, "A dream come true. Let's get it @nbcsnl!!"

His wife, actress Priyanka Chopra, surprised Nick with a whole balloon arrangement congratulating him on the gig.

Nick also announced that his new single, "Spaceman," is dropping on February 25, so expect to hear him performing the new song live on SNL.

This is Nick's first time hosting the show, but not his first time on the SNL stage. He performed as a solo artist in a 2016 episode, and also performed as part of the Jonas Brothers with Joe and Kevin back in 2009. They also returned to perform in 2019 after they got the band back together.

Like Nick, Donald Glover (AKA Childish Gambino) previously pulled an SNL double shift back in 2018.