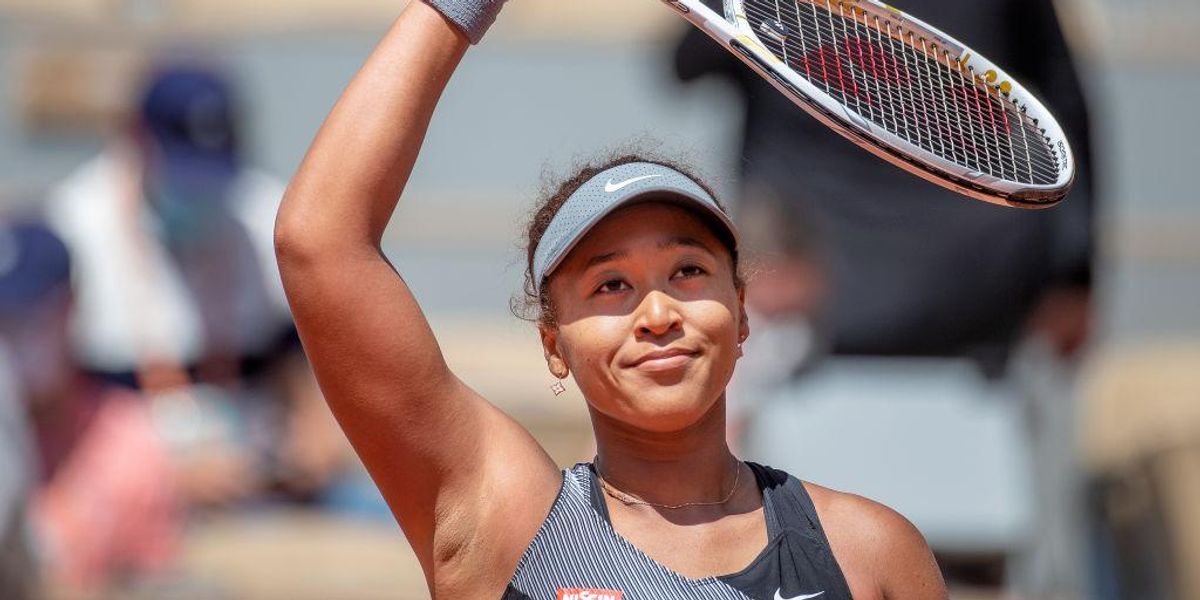 After getting fined $15,000 over the weekend for refusing to take part in any press conferences, Naomi Osaka has announced that she is officially pulling out of the French Open.

Osaka announced the news earlier today, citing mental health concerns as one of the primary reasons for her withdrawal.

"Hey everyone, this isn't a situation I ever imagined or intended," Osaka wrote. "I think now the best thing for the tournament, the other players and my well-being is that I withdraw so that everyone can get back to focusing on the tennis going on in Paris."

Fresh off her fourth Grand Slam win, Osaka announced her intentions last week to opt out of the usual media obligations during Roland Garros. She was subsequently slapped with a hefty fine and threatened with expulsion from the French Open and any future Grand Slams by tournament officials after she ultimately followed through on her promise this past Sunday.

In her posted statement, Osaka admitted how she could have been clearer in getting across her initial message, but that she "would never trivialize mental health or use the term lightly." Osaka further revealed that she's suffered from long bouts of depression following the 2018 US Open in addition to her own social anxiety surrounding the scrutiny and pressure placed on her that comes with speaking to the press.

"Though the tennis press has always been kind to me (and I wanna apologize especially to all the cool journalists who I may have hurt), I am not a natural public speaker and get huge waves of anxiety before I speak to the world's media," Osaka said. "I get really nervous and find it stressful to always try to engage and give you the best answers I can."

Osaka's announcement garnered a wave of support from fellow athletes, such as Steph Curry, Martina Navratilova and Serena Williams, all of whom applauded her for prioritizing her own mental well-being ahead of her job.

You shouldnt ever have to make a decison like this-but so damn impressive taking the high road when the powers that… https://t.co/4bI91V9E1x
— Stephen Curry (@Stephen Curry)1622489697.0

In a post-match interview, Williams expressed her sympathies for Osaka saying, "I wish I could give her a hug because I've been in those situations." Attesting to the fact that some press conferences are tough to walk into, Williams added, "Not everyone is the same. I'm thick. Other people are thin. Everyone is different and everyone handles things differently."

Osaka ended her statement saying that she plans to take time away from the court, but hopes to work with tournament officials in the future to find a more accommodating relationship between players, press and fans. Osaka also previously stated that she hopes the money collected from her fines would go towards a mental health charity, if possible.