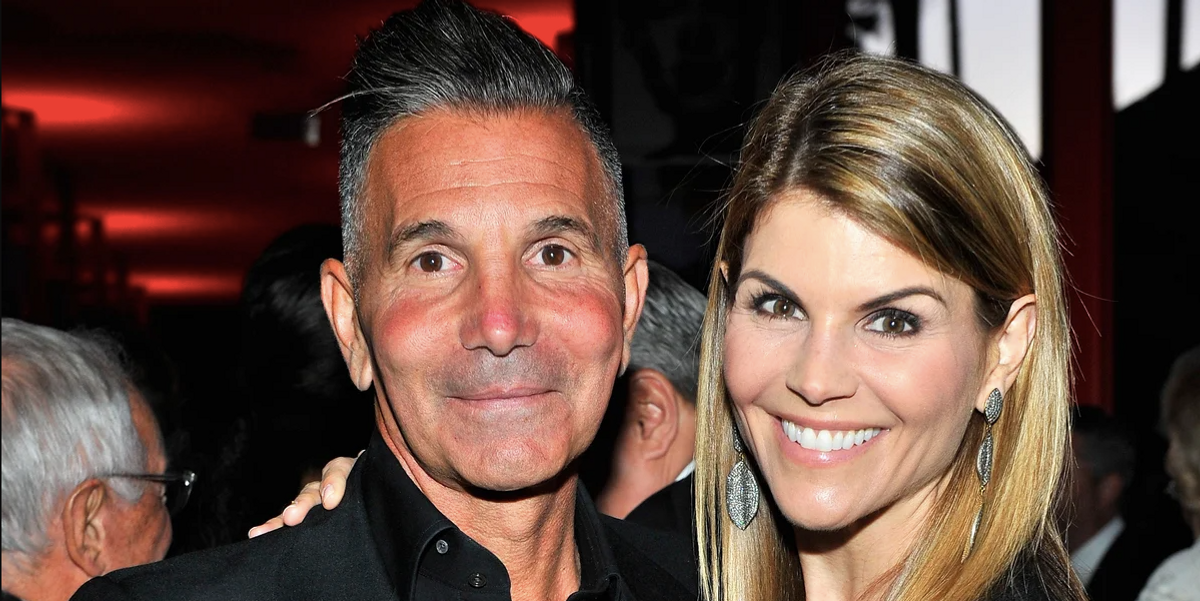 Designer Mossimo Giannulli, who was involved in the big college admissions scam in 2019 with his wife actress Lori Loughlin, has been released from prison. The Federal Bureau of Prisons confirmed the news.

Giannulli has been in home confinement since Friday, according to a source that told The Associated Press. He's reportedly going to be serving the remainder of his sentence at home after five months in a federal facility in Lompoc, California.

Both Giannulli and Loughlin plead guilty to paying half a million dollars to consultant William "Rick" Singer to get their daughters Olivia Jade and Isabella Rose into the University of Southern California as fake rowing team recruits.

The Full House actress was released back in December after serving two months in a federal prison in Dublin, California. Giannulli is scheduled for full release on April 17.

The couple will be under supervised release for the next couple of years, and still have to pay hundreds of thousands of dollars in fines and perform community service.