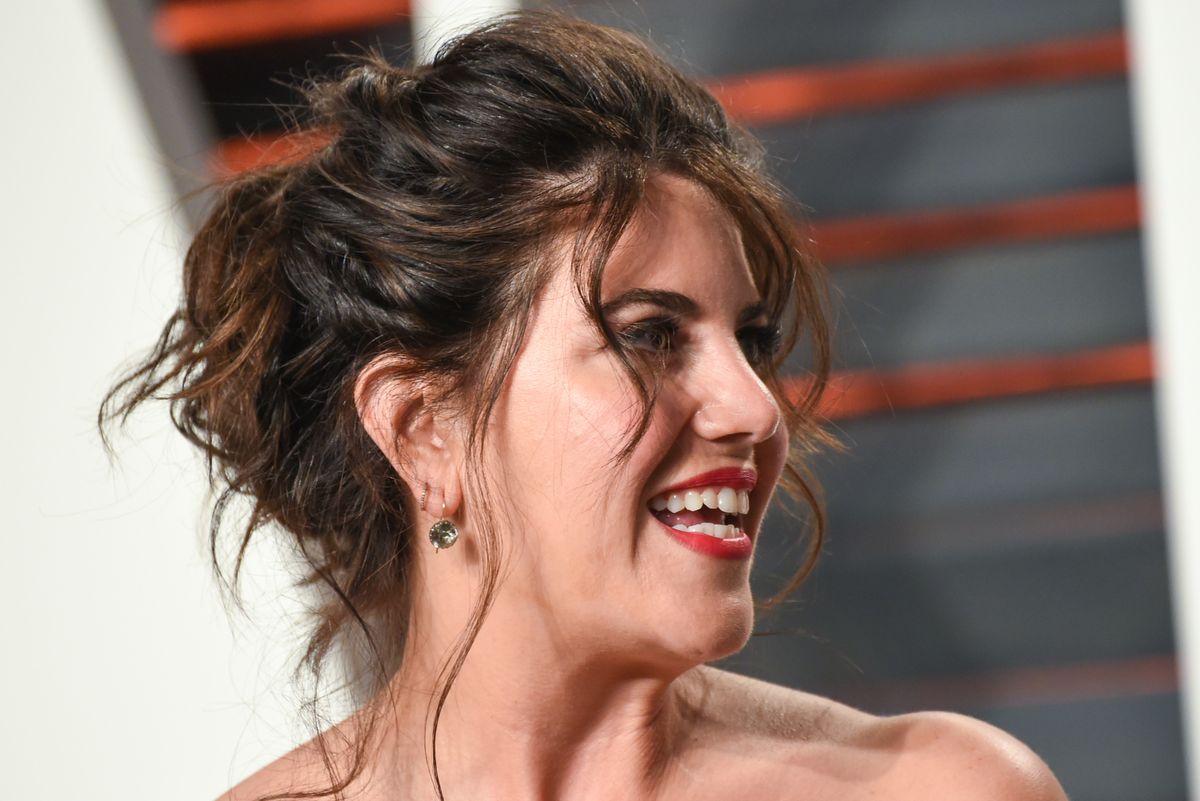 Monica Lewinsky Honored with Her Own Weed Strain

Monica Lewinsky has been getting the short end of the stick for most of her adult life, but now she's being honored with a strain of marijuana named after her in Washington state, where recreational bud is legal.

Turns out Monica Lewinsky the character is in hot demand. A future season of American Crime Story will reportedly focus on Lewinsky's story, and Deadline reports that Amazon Studios is developing a script about the friendship between the former White House intern and Linda Tripp for God knows what reason.

The weed strain retails at $104 for a 14g container, which should be enough to get you high all winter break so you can contemplate the power dynamics of the most powerful man in the world hooking up with his college-aged intern, and how that would fly in a post-Weinstein world.