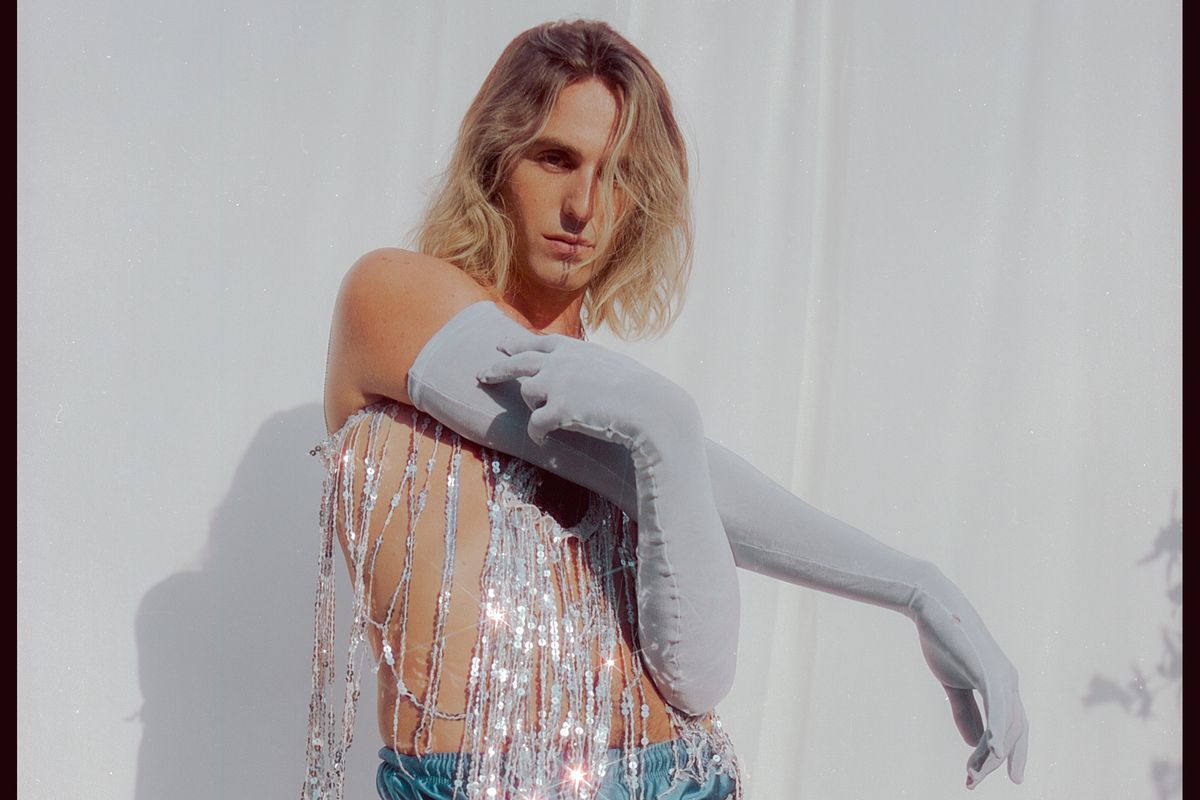 Canadian singer, DJ, and producer Mind Bath has released a new song, "Heavenly Blue," that's inspired by a classic piece of queer literature about the creation of a utopia. It's a soft, emotional and stirring new single that shows how his voice floats over stripped down production.

Speaking about the single, Mind Bath explained the origin of the song. "Heavenly Blue is a character from The Faggots & Their Friends Between Revolutions by Larry Mitchell," he says. "He loves too hard and worries too much until he loses his mind. Heavenly Blue finds peace again in the solidarity from his queer family and comes back to mother fucking life."

Mind Bath is in the fourth year of his journey in the music industry, first releasing the I Was Young EP in 2016 before touring Asia with the dance music duo Forever the following year. He released his first full-length LP, Baby You Can Free Your Mind in 2019 that was streamed over a million times on Spotify in its first month.

"Heavenly Blue" is the first taste of something exciting that's coming. Details on it are scarce, but he has confirmed that he's creating a conceptual LP that ties into a book that he's writing that'll make him a first time author.

Listen to "Heavenly Blue" up above.