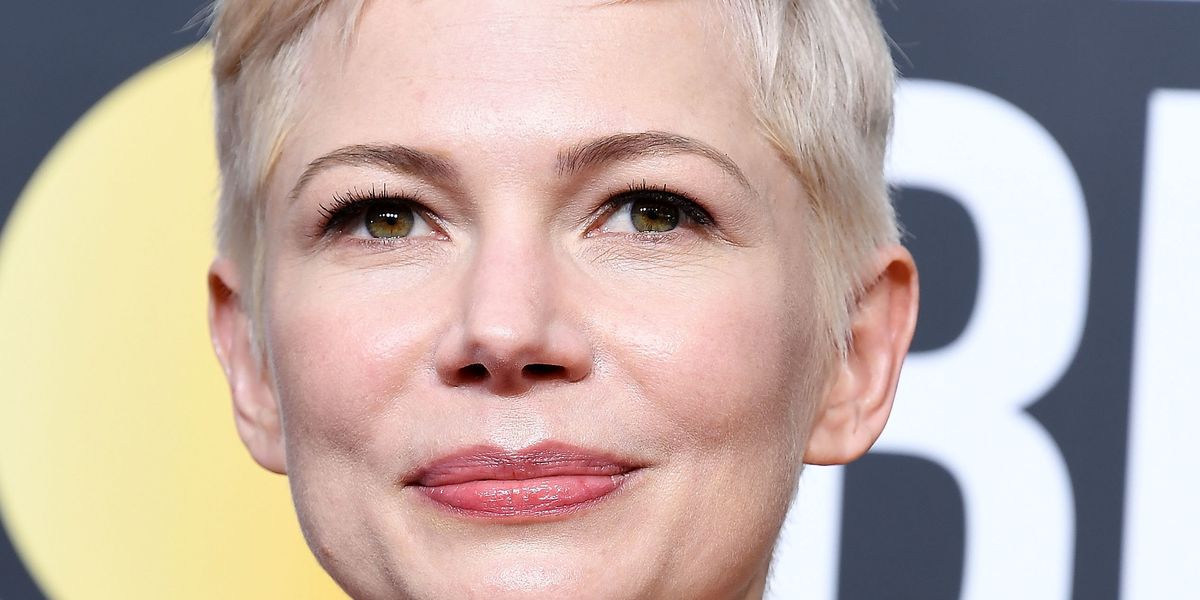 Ready to feel sick? After reports emerged that Michelle Williams only earned 0.6 percent of what Mark Wahlberg was paid for the All The Money In The World reshoots to replace Kevin Spacey, it has now been revealed that Wahlberg was in fact paid eight times what Williams was for his role in the film.

Wahlberg faced near instantaneous backlash after his salary was announced to the public, leading him to donate his full $1.5 million for a week's shooting to the Time's Up Legal Defense Fund. This was after details were made public that he refused to sign off on Christopher Plummer filling Spacey's role until he was generously compensated. Now we know that even prior to the reshoots, Williams signed on to the film for $625,000 while Wahlberg received $5 million. Ha!

For those looking to argue that Williams had a lesser role, Vulture reports the two shared equal screen time and Williams, of course, was nominated for a Golden Globe for her work. Furthermore, she has been nominated for four Oscars over the past year, while Wahlberg has been nominated for two, again begging the question, what makes him the bigger drawcard? Also, let's not forget the two are represented by the same agency, WME, which felt guilted enough into donated $500,000 to Time's Up after the news broke.

REMINDER THAT MICHELLE WILLIAMS WAS NOMINATED FOR A GOLDEN GLOBE FOR HER PERFORMANCE IN ALL THE MONEY IN THE WORLD… https://t.co/Jje3aXeRNg
— Casey Cipriani (@Casey Cipriani)1515550081.0

This latest development emerged after The Hollywood Reporter ran a story about actresses sharing with each other their and their male co-stars own pay gaps to encourage transparent negotiation of salaries. It was in this that Tracee Ellis Ross revealed she was paid "significantly less" than Black-ish co-star Anthony Anderson. It's good times all-round.

Oh, and by the way, those reshoots? Yeah, Wahlberg reportedly knew he was receiving 1500x as much as Williams, while director Ridley Scott claimed the cast and crew all participated for free. Williams told the USA Today when the gross disparity was announced she was so grateful that Scott wanted to replace known-sexual predator Spacey for the sake a film that she was more than happy to waive her fee.