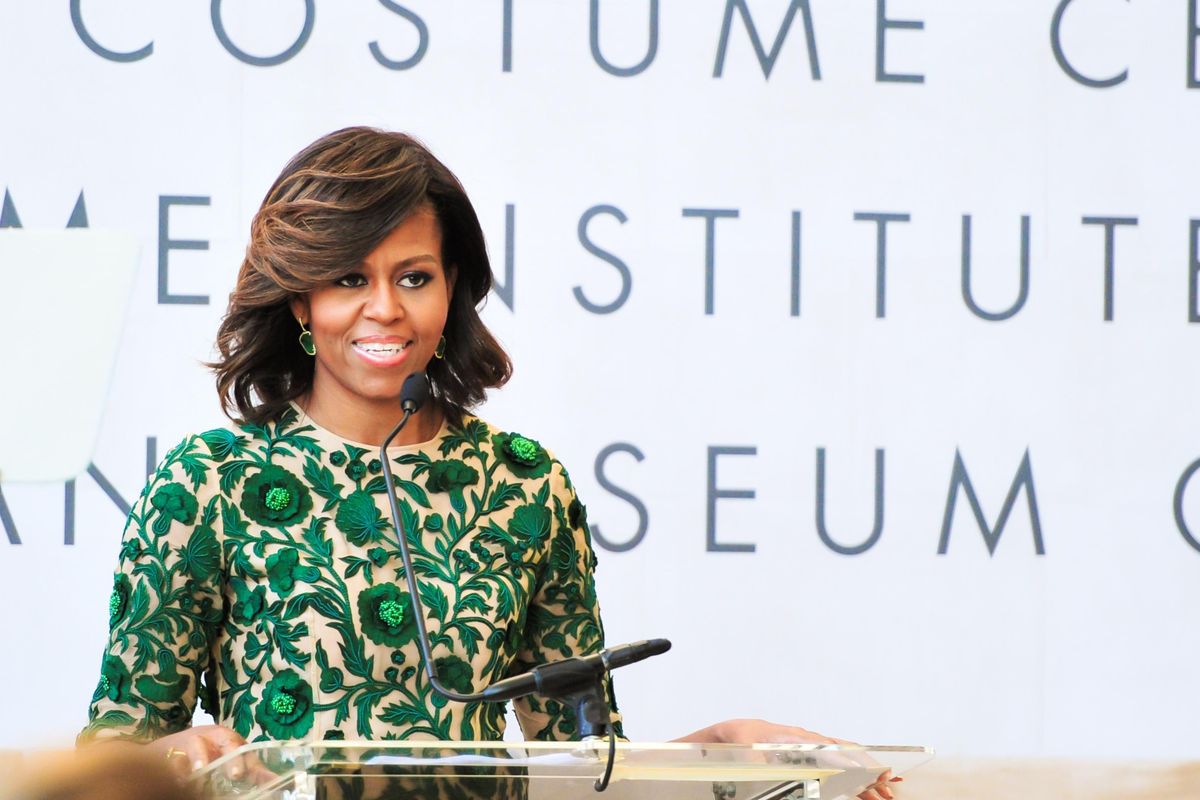 The White House says it will not be eliminating Michelle Obama's "Let Girls Learn" program after all. State Department spokesperson Heather Nauert told CNN last night, "There have been no changes to the program. The Administration supports policies and programs to empower adolescent girls, including efforts to educate them through the completion of secondary school. We are committed to empowering women and girls around the world and are continuing to examine the best ways to do so."