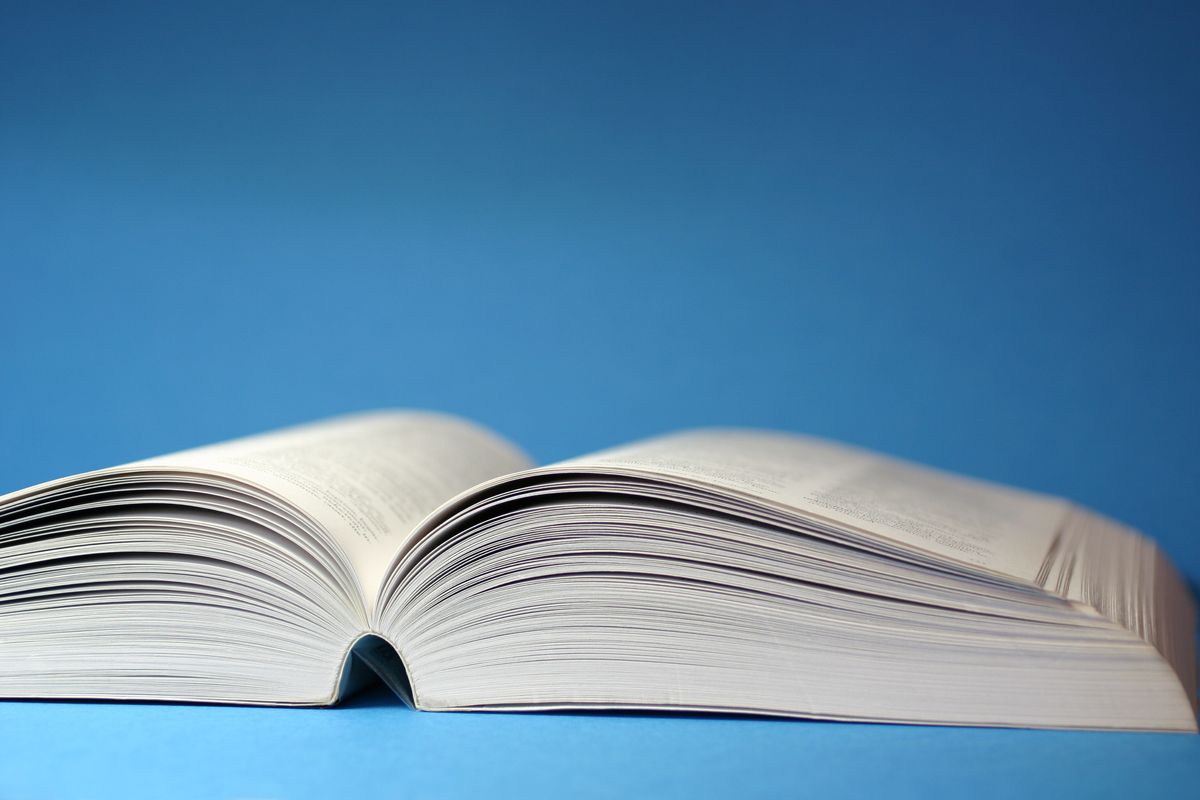 Much to the dismay of several grade school teachers, my college adviser, and strict grammarians everywhere worshiping the dictionary as god, language is not a fixed entity. It evolves over time as society grows and changes, welcoming in new words and phrases into the fold along the way. In the same way that gender can be fluid, language is too, which is why every year Merriam-Webster updates existing definitions and adds new ones in order to keep up with the times.

In addition to adding pop culture slang like "stan," "EGOT," and "on-brand," the dictionary also took the time to lay out definitions for "gender nonconforming," "top-," and "bottom surgery." Check 'em out:

Gender nonconforming: exhibiting behavioral, cultural, or psychological traits that do not correspond with the traits typically associated with one's sex.

Top surgery: a type of gender confirmation surgery in which a person's breasts are removed or augmented to match their gender identity.

Bottom surgery: a type of gender confirmation surgery in which a person's genitalia are altered to match their gender identity.

For those already familiar with the terminology, the addition may not seem like that big of a deal but for those who may not readily have access to resources related to gender identity or have no idea where to start, it is. The inclusion of "gender nonconforming" in a mainstream publication like Merriam-Webster not only is another step towards normalizing nonbinary identities but underscores their validity to an audience that routinely falls back on the crutch of biology as a way to justify their bigotry. (And before you even try to tell me that you "actually prefer the Oxford English Dictionary over Merriam-Webster" I checked and it's in there too.)

It just goes to prove that once again, Merriam-Webster is doing more for the rights of trans and nonbinary individuals than the U.S. government.