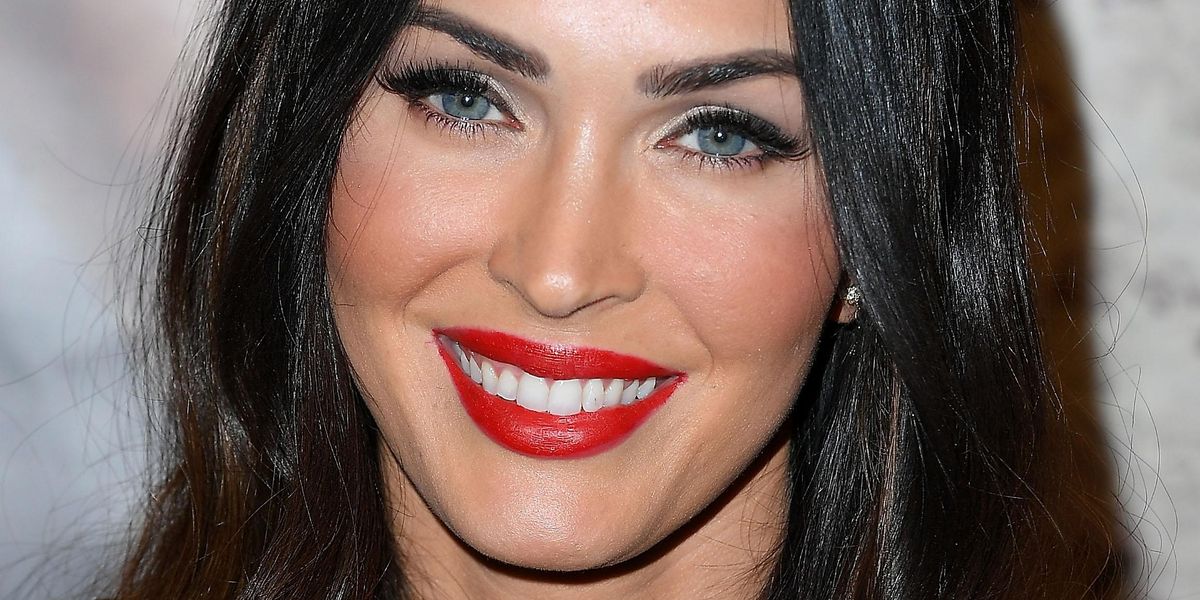 It's July 2021, Biden is President and Trump has been banned from Twitter. But sadly, it would seem that we are still playing the "is this celebrity MAGA?" game.

The latest victim is Megan Fox, who attended what turned out to be a star-studded UFC event in Las Vegas this past weekend, alongside the likes of Addison Rae, Justin Bieber and the elusive number 45 himself. On Monday, Fox made an appearance on Jimmy Kimmel, during which she recalled how the UFC crowd went wild for the former President, who hasn't been making many public appearances lately.

"He was a legend. That arena was very supportive of Trump when he came in," she told host Arsenio Hall. "I've never seen anything like that before. It was crazy."

The internet being what it is, Fox's comments were immediately taken out of context, with many assuming she thought Trump was a "legend." The actress was forced to defend herself today on Instagram Stories, clarifying that she does not align herself "with any political party or individual politicians."

Related | We Did Wrong By Megan Fox

She went on to explain: "The arena was filled with UFC fight fans, many of them clearly Republican based off the insane crowd reaction he received walking into the T-Mobile venue."

A fair observation! And one that does make you wonder what kinds of Trump comebacks await us in the future.

Annoyed that she was forced to defend her views in this way, Fox also accused her haters of partaking in an "uneducated, mid-evil [sic], pitch fork carrying, burn a witch at the stake mentality." Fair enough: she's been dealing with this kind of bad press since the early 2000s.

Interestingly, celebrities other than Fox were pretty openly excited about Trump attending the big fight. Addison Rae was even caught on camera introducing herself to him, although it's still unclear whether or not this was some kind of prank.