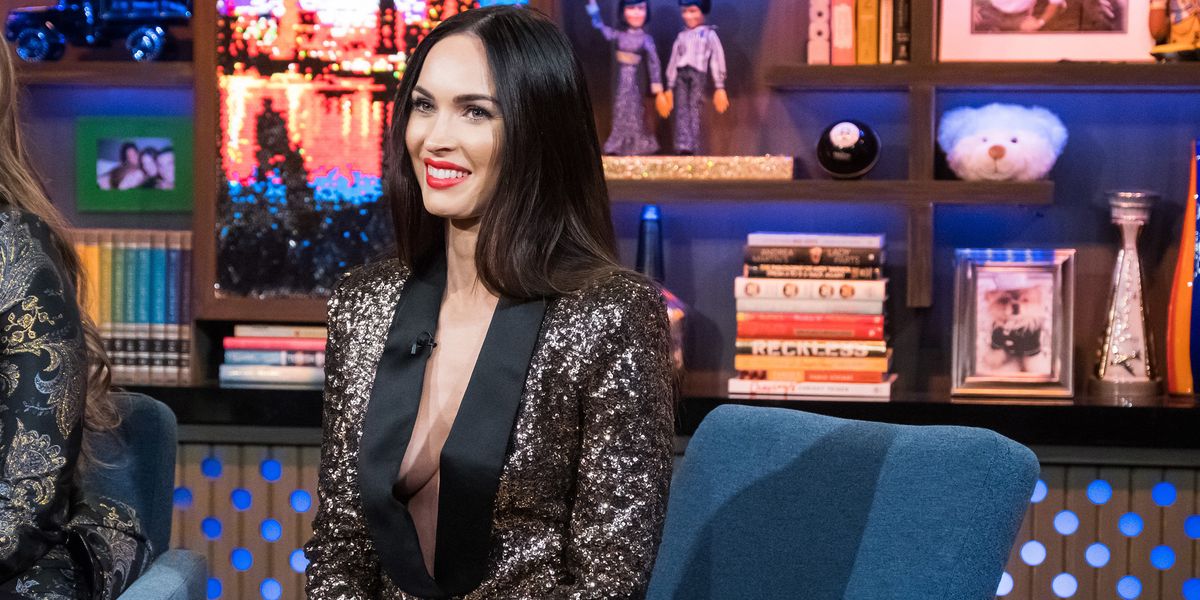 Megan Fox: 'I Didn’t Think... I Would Be A Sympathetic Victim' To #MeToo

In a New York Times interview discussing her new travel show Legends Of The Lost, Megan Fox shared some incisive thoughts about the #MeToo movement's inclusivity and the capricious tides of change in our culture.

Explaining why she's declined to share a #MeToo story, Fox suggested that she's not the kind of victim our society is interested in understanding:

"Even with the #MeToo movement, and everyone coming out with stories — and one could assume that I probably have quite a few stories, and I do — I didn't speak out for many reasons. I just didn't think based on how I'd been received by people, and by feminists, that I would be a sympathetic victim."

Although #MeToo collectively condemns slut-shaming and victim-blaming, Fox remains skeptical that, even today in light of changing cultural attitudes, she'd be embraced:

".... if ever there were a time where the world would agree that it's appropriate to victim-shame someone, it would be when I come forward with my story."

Aptly implying that the openly sexual image she was condemned for might be championed as an emblem of empowerment today, she queried:

"Let's say that I was ahead of my time and so people weren't able to understand. Instead I was rejected because of qualities that are now being praised in other women coming forward. And because of my experience, I feel it's likely that I will always be just out of the collective understanding. I don't know if there will ever be a time where I'm considered normal or relatable or likable."

Fox might sound bitter or overly cynical, but it's hard to blame her. Her 15 minutes (Transformers (2007) and Jennnifer's Body (2009)) coincided with a brutal moment of feminist respectability politics that were distinctly cruel to women who embraced their sexuality and sex icon status.

She's not wrong that just a few years ago, perceptions about her sexuality made society slower to recognize her as a victim of misogyny or sexual assault. Fox was villainized by feminists who considered her image harmful to young women, and blamed her for appearing to condone her male-gaze friendly image, although she spoke out about being mistreated and pushed to lean into her sexuality by male directors, including Transformers' Michael Bay.

While fortunately, she's probably wrong about being rejected by #MeToo today, Fox's comments are a sobering reminder of how uncomfortably close those hypocritical respectability politics loom in our culture's rearview.

Online, many are applauding her words: