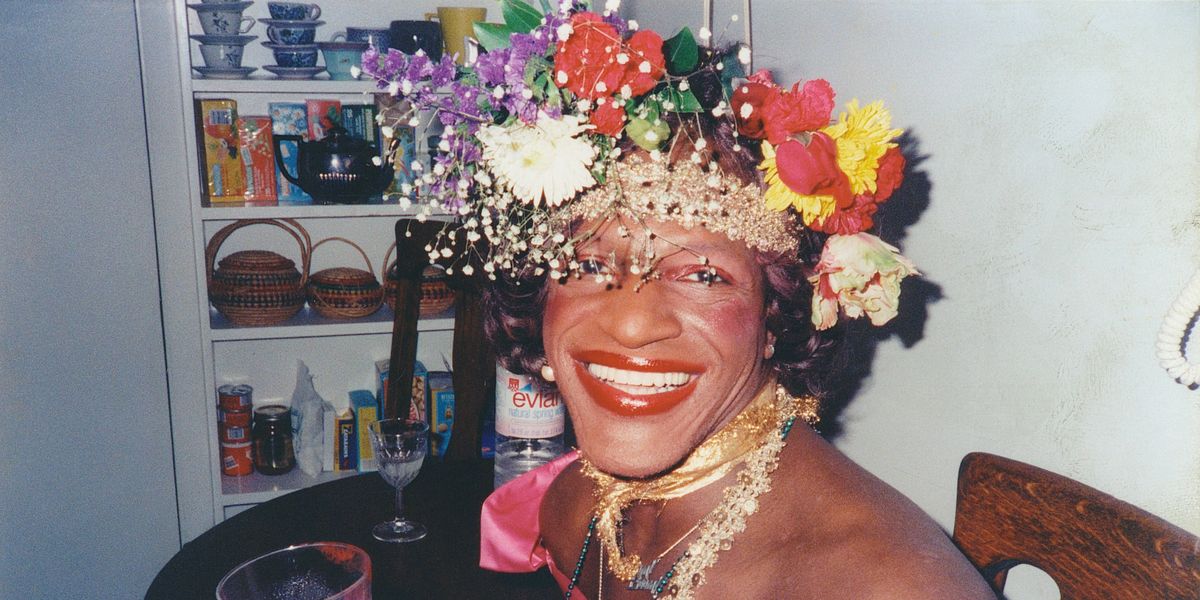 Half a century after Stonewall kicked off the modern LGBTQ+ rights movement, one of its most prominent figures, Marsha P. Johnson, will have her legacy honored with the dedication of a new park in Brooklyn.

The announcement that East River Park in Williamsburg would be renamed was made by New York Governor Andrew Cuomo on Saturday during a speech at the annual Human Rights Campaign gala. "New York State is the progressive capital of the nation, and while we are winning the legal battle for justice for the LGBTQ+ community, in many ways we are losing the broader war for equality," said Cuomo, emphasizing the state's ongoing commitment to equal rights and lauding Johnson as "an icon of the [LGBTQ+] community."

Had a great time speaking at the @HRC gala! I'm proud to announce that East River State Park in Brooklyn will be n… https://t.co/9mamUGvpAZ
— Andrew Cuomo (@Andrew Cuomo)1580611714.0

Johnson will have the distinction of being the first openly LGBTQ+ person to have a state park named after her. The news comes a little less than a year after New York City's First Lady, Chirlane McCray, unveiled plans for a monument to Johnson and fellow activist, Sylvia Riviera, to be erected in the Village. In an interview with the New York Times, McCray explained that "The LGBTQ+ movement was portrayed very much as a white, gay male movement, this monument counters that trend of whitewashing the history."

Frequently called the "Mayor of Christopher Street," Johnson is perhaps best known for the role she played in the Stonewall Riots, with her and Rivera often credited with having thrown the first brick. But Johnson's history of activism extended far beyond just Stonewall. As a co-founder of the Street Transvestite Action Revolutionaries (STAR) network alongside Rivera she worked to find housing and care for queer youth and sex workers. Johnson would also go on to join demonstrations lead by ACT UP and raise awareness of the HIV/AIDS epidemic up until her death in 1992.