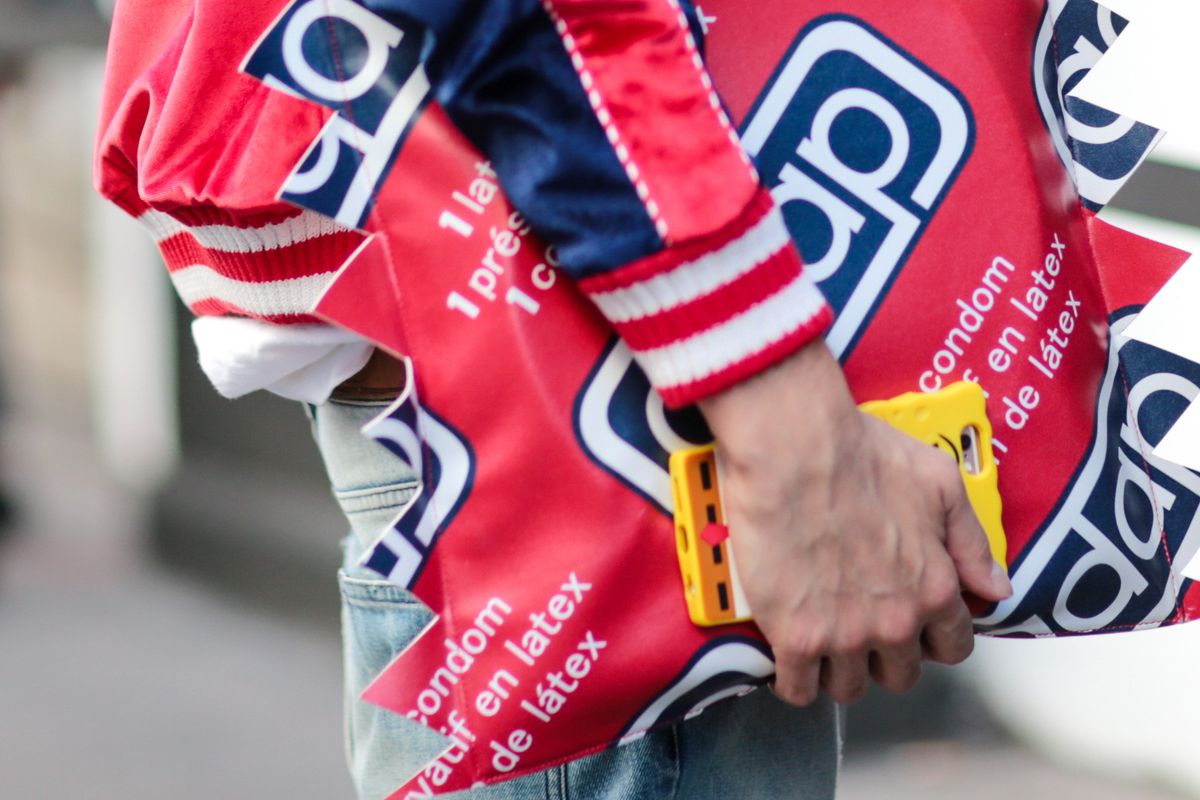 Hormonal male birth control may be coming to a pharmacy near you. The holy grail of modern medicine is finally on the horizon, reports TIME; sperm-makers can finally enjoy the headaches, nausea, and mood swings like the rest of us!

The medication is called DMAU, or dimethandrolone undecanoate, and is being researched by scientists at the National Institutes of Health (NIH), who presented their findings at the Endocrine Society meeting. According to the results of a clinical trial, a 400mg dose of DMAU is shown to have "marked suppression" on sperm production, said professor Stephanie Page in a statement. DMAU works by dropping levels of testosterone and two other hormones in the body that are needed to manufacture the swimmers. Page noted that test subjects didn't appear to be suffering any serious side effects of lower testosterone, such as sleep disturbances or erectile dysfunction, making the drug safe for everyday use. Still, almost all the test subjects did gain weight — not an unfamiliar side effect for us ovary-havers who've taken the Pill. Yes, every woman you know is cackling at this news.

Human biology is a tricky thing, though. While the study appears promising, Jezebel rightly notes that the clinical trial was only conducted on 83 males over the course of a single month. No word on if the study participants were racially mixed, or if they were all cisgender males as opposed to including a variety of people who produce sperm. We're not medical experts over here, but it seems prudent to test a medication with such far-ranging implications on a population that is as diverse as the people who'll be using it. Also, as a reminder, hormonal birth control does not protect against sexually-transmitted infections, like HSV-2 and chlamydia. To help prevent against STIs, the CDC recommends that you use latex condoms whenever you're getting your freak on. Keep your crown jewels safe!

Still, the possibility of sharing the contraceptive burden is an exciting one. For people who take daily oral contraceptives, the risk of pregnancy goes down even further if both partners are taking their everyday. People with penises can feel in charge of their reproductive destiny just like their counterparts with uteruses. We can all snuggle on the couch, sobbing at Queer Eye together when the hormones get us all up in our feelings. What a time to be alive.