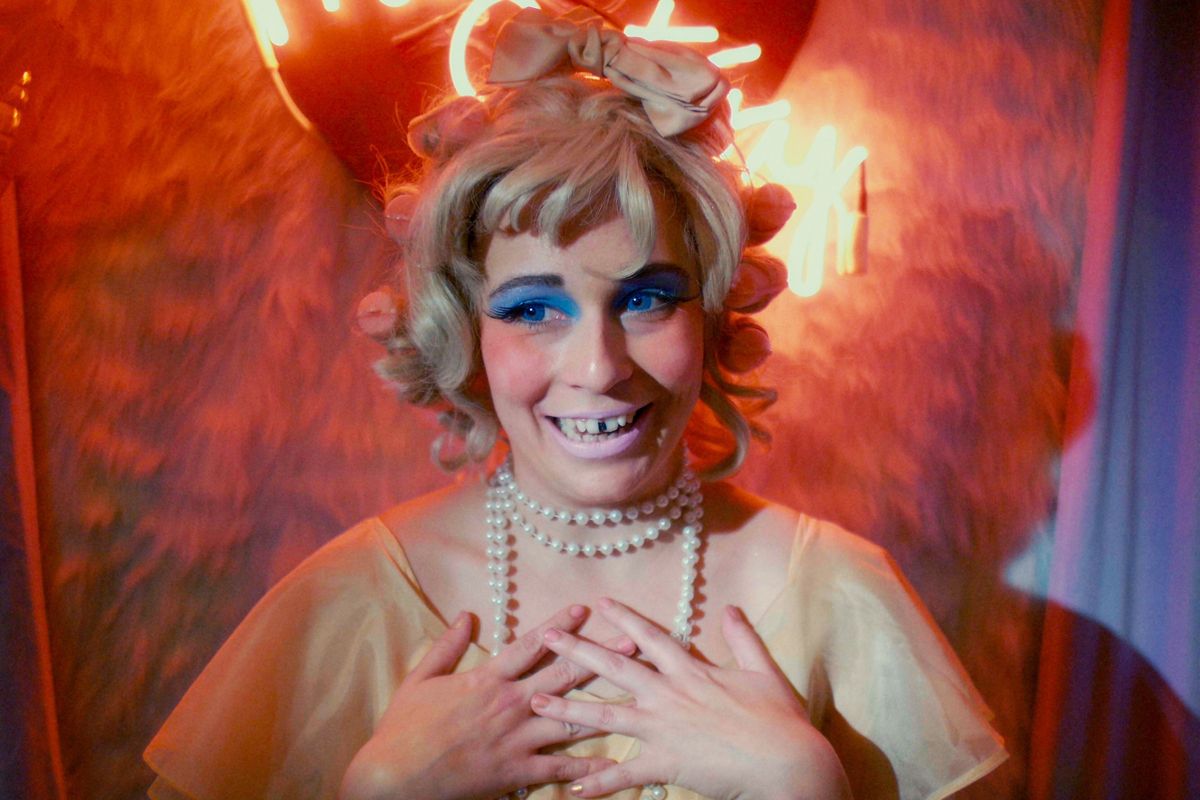 Watch the Wild Trailer For 'Make Out Party'

The trailer for a new Chicago-based indie film, titled Make Out Party, premieres today on PAPER.

Directed by Emily Esperanza, it tells the story of a young woman who invites all of her friends over to make out with each other. Judging by the trailer, they get around to doing a little more than just kissing.

The over-the-top, hyper-colorful, stylized nature of the film is somewhat reminiscent of A Clockwork Orange, or a Dr. Seuss book.

The queer film will have its world premiere at VAM Studio this weekend as part of the 25th anniversary celebration of the Chicago Underground Film Festival, and then screen at Athens International Film and Video Festival.

Take a look at the trailer, below: