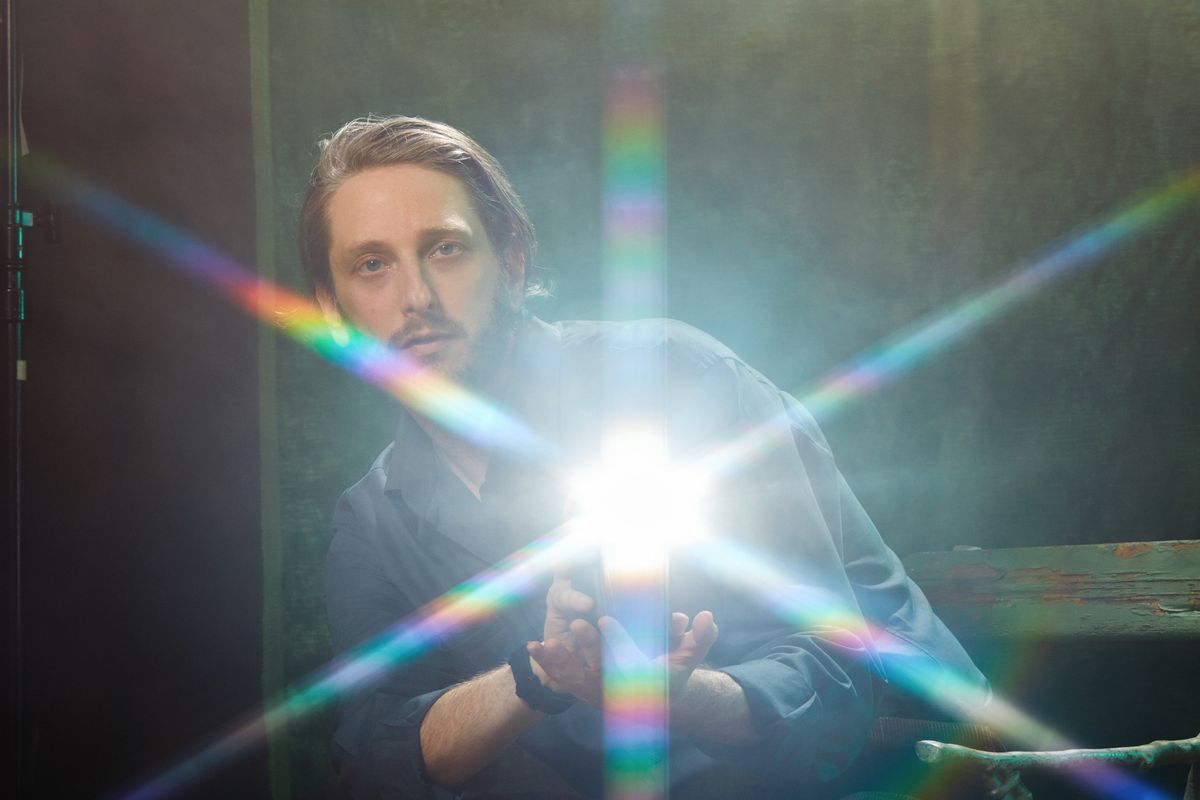 Often reserved for an artist's debut or a landmark release, naming an album after yourself is always a bold choice. It defines the body of work as being representative of the artist's creative DNA, like a business card with more depth, it stands in for the artist's identity and is meant to exposes the most base elements that make their music theirs. A daunting feat that places an extra layer of pressure to pull off a grand opus, some artists even go their entire careers without releasing a self-titled album, so it's a rare thing when one actually does.

Having scored both Safdie Brothers' films, Uncut Gems and Good Time, worked with the likes of The Weeknd, FKA twigs and Anohni as well as eight studio albums already under his belt, the time has finally come for Oneohtrix Point Never's own eponymous album, but with an added "Magic" touch.

Named after a deliberate misheard play on Boston's Magic 106.7 (hint: say it out loud), New York-based electronic producer, Daniel Lopatin, has announced the follow-up to 2018's dystopian chamber pop opera, Age Of, with Magic Oneohtrix Point Never. Out October 30 on Warp, the new record takes inspiration from Lopatin's own catalog, drawing on his work with plunderphonics, vaporwave, new age, grunge, alt rock, experimental electronic and scrubbing through them all like channels on a busted FM radio.

As a taste of what to expect, Oneohtrix Point Never has shared a suite of three tracks, "Cross Talk I," "Auto & Allo," and "Long Road Home" which features vocals from Caroline Polachek. Moving from a cartoonishly distorted audio collage of radio adverts and DJ sign-offs into the glittering decay of "Auto & Allo" before opening up into the string-laden mutant pop finale in what be Lopatin's most pop-facing work to date, Oneohtrix Point Never covers a fair amount of ground in the span of a few short songs demonstrating not only the artist's varied sonic palette, but also showing just how wide of a breadth this album is set to take.

Listen to the Drive Time Suite below and head here to pre-order Magic Oneohtrix Point Never.