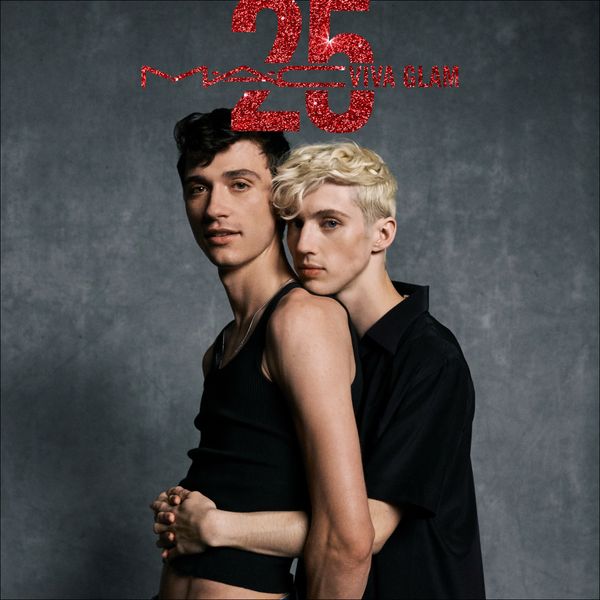 MAC's VIVA GLAM campaign became the quintessential voice and model for change in the beauty industry in the '90s. The campaign that pledged to raise awareness and donate 100 percent of their proceeds to fighting AIDS/HIV is now its 25th year and marked the iconic milestone by recreating its original campaign starring RuPaul.

Now in an effort to expand its vision to support women and girls across the world, MAC has teamed up with 18 influencers, artists, and activists. The "diverse change makers" will participate in the brand's year-long social series by tackling conversations on health, women's' rights, LGBTQ rights, and AIDS.

To kickstart the series, the beauty label has dropped a short film, where each cast member reflects on the issues and their own journey.

Although traditionally, the brand has had one single brand ambassador represent VIVA GLAM's mission, the diverse range of ambassadors reflects MAC's growing commitment towards the cause.

The MAC VIVA GLAM Fund was first founded in 1994 and has since raised over $500 million exclusively through the sale of MAC VIVA GLAM lip products. Formerly the MAC AIDS Fund, it focuses on healthy futures and equal rights for women, girls, and the LGBTQ communities while maintaining its decades-long support for those living with HIV/AIDS. To date, the sale of VIVA GLAM products has funded more than 1,800 organizations around the globe.