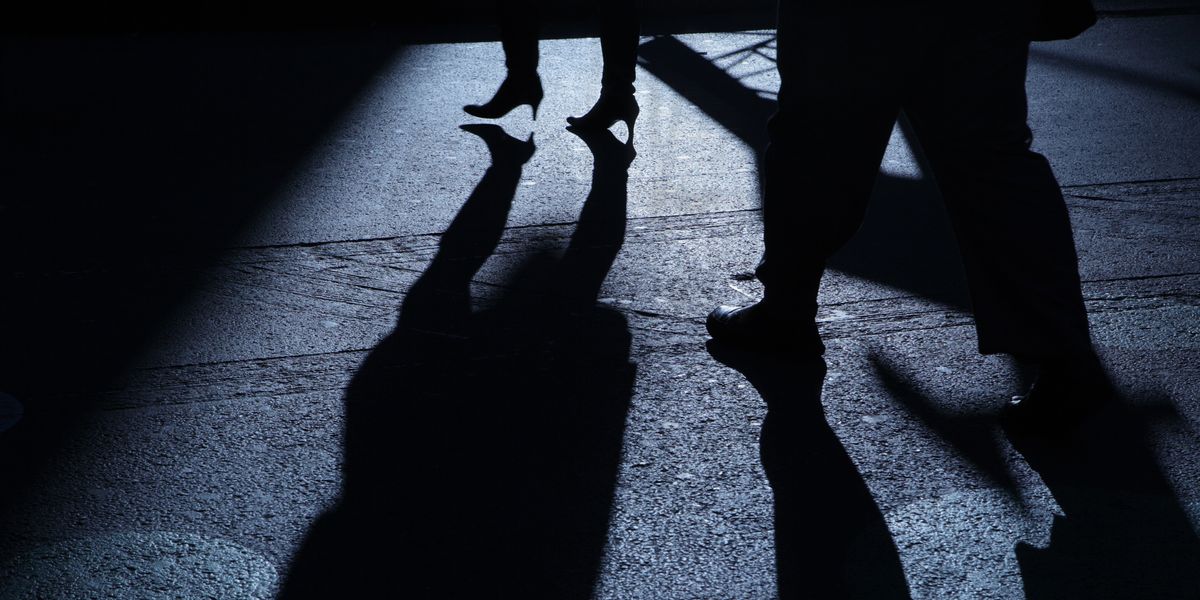 L'Oréal Wants You to 'Stand Up' Against Harassment

To mark International Women's Day on March 8, L'Oreal Paris is launching a global anti-street harassment program. The Stand Up Against Street Harassment program aims to educate one million women and men on ways to intervene as bystanders and create a safe space for victims.

The purpose of the training, which concludes at the end of 2021, is to help "empower women." In an interview with WWD, L'Oréal's Global Brand President Delphine Viguier-Hovasse said that sexual harassment comes as the "number one" hurdle women face today in attaining their goals.

"Before equal pay, before the famous glass ceiling in the [workplace], even before education," added Viguier-Hovasse. "That was true in all the countries where we conducted the research." The brand partnered with Ipsos to conduct field research across Canada, France, India, Italy, Mexico, Spain, the UK and the US.

Close to 15,500 people were surveyed and all spoke on their experiences with harassment, both as victims and as bystanders. Of the 78 percent of women who admitted to having been sexually harassed in public places, only 25 percent said someone helped. About 79 percent of those who received help from a witness said that their situation improved, but 86 percent of those surveyed said they didn't know what to do when witnessing harassment.

With the help of an NGO called Hollaback!, L'Oréal will help both support victims and encourage bystander intervention. "They put together a very good, simple method, called the 5Ds," said Viguier-Hovasse. These include: "Distract, Direct, Delegate, Document and Delay."

The 20 minute training program will be available both online and in-person via "country-specific platforms" and the international platform is: Standup-international.com.

"When you are harassed on the street, it [diminishes] your self-worth and your power," said Viguier-Hovasse. "It's really preventing women from achieving their ambitions. We are the number-one beauty brand in the world, so we have the power to make the subject and the cause resonate a lot in the consumer's mind. We have to use our strength to take [on] those kinds of [issues]."

Stand Up will launch on International Women's Day, March 8, in France, Spain, Argentina, Canada and the US backed with advertising, including TV, print, digital — on L'Oréal Paris' social platforms — and radio.