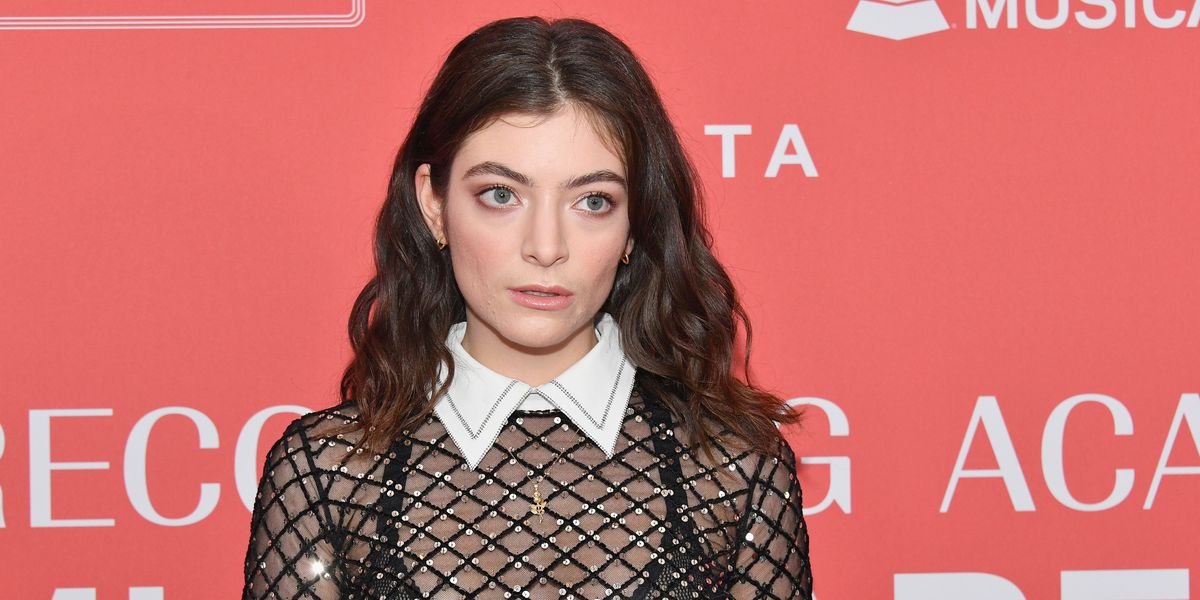 Why Lorde Is Boycotting the Grammys

Though Lorde has been nominated for Album of the Year at tonight's Grammys, she won't be performing like the other (all male) nominees in her category. Aside from Jay-Z, the other nominees — Kendrick Lamar, Bruno Mars and Childish Gambino — have all been asked to perform songs from their nominated albums, while Lorde was only asked to sing "American Girl" as part of a group tribute to Tom Petty. Variety reports that after a heated back and forth, the singer refused to perform when producers wouldn't let her perform solo. She also won't be making an appearance on the red carpet, according to TMZ.

She still slayed Grammys week, performing with Jack Antonoff (who producer her album) at his fourth annual Ally Coalition benefit, and did a cover of Stevie Nick's underrated song "Silver Springs" at the MusiCares tribute to Fleetwood Mac.

Last week Lorde's mother, Sonja Yelich, tweeted a photo of a New York Times article clip that said "Of the 899 people to be nominated for Grammy awards in the past six years, only nine per cent were women," with the caption, "this says it all."

Lorde was nominated for four Grammys in 2014 and won two for Song of the Year and Best Pop Solo Performance for her breakthrough hit "Royals." She was seventeen at the time, and performed the song solo, with her band, at the ceremony.


From Your Site Articles
You May Also Like
Sex & Dating