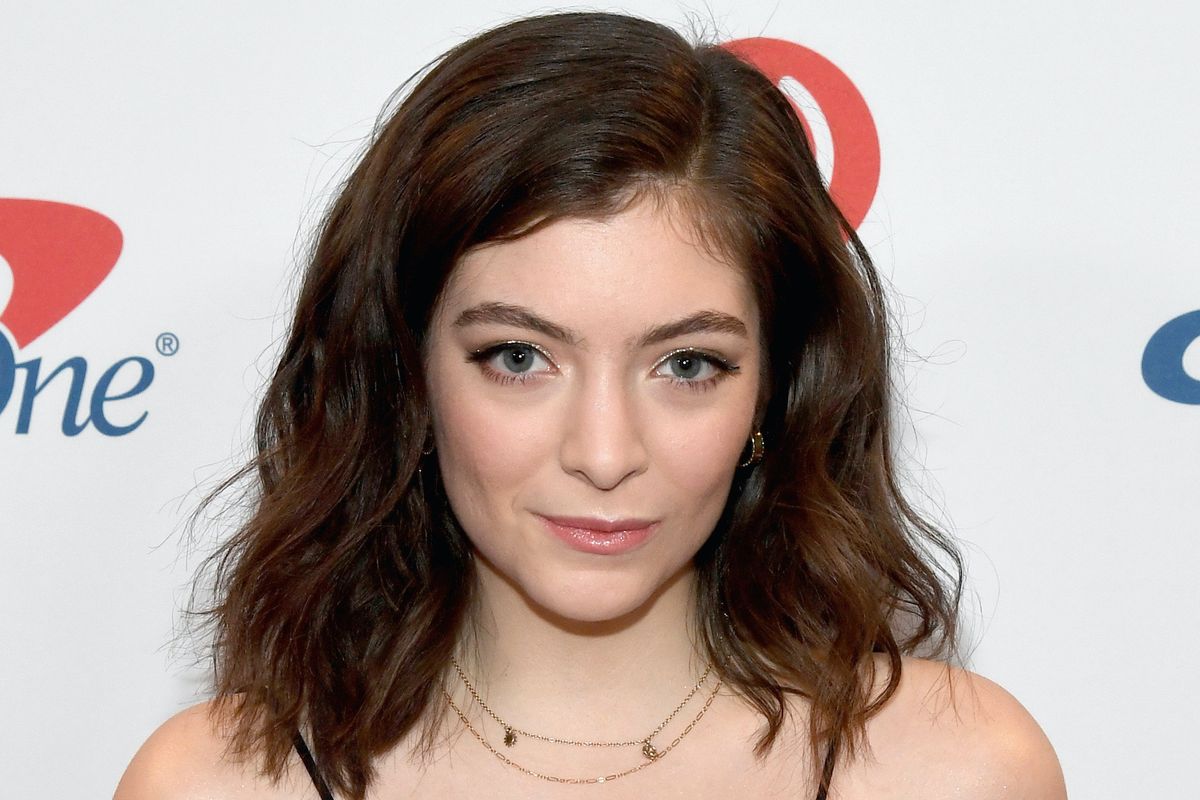 Lorde is releasing a new photo book about her trip to Antarctica called GOING SOUTH.

On Tuesday, the star revealed that she would be putting the book together from a number of film images shot by friend Harriet Were during their 2019 journey to the continent. And clocking in at a hefty 100 pages, GOING SOUTH will also apparently feature a new piece of writing from Lorde, as well as a signed postcard for the first 500 copies.

"The continent has fascinated me since I was old enough to read," she wrote in the newsletter announcement. "It started to interest me again in recent years as my environmental awareness went up and up, and questions about how to change my personal and professional footprints on this Earth occupied much of my time."

And while there was no mention of her new record in the email, Lorde did share that she wasn't writing any music when she took the trip. However, this Antarctic expedition to an "alternate realm" was apparently the artistic kickstart her "brain had been craving."

"Albums live in their own realms in a way, and Antarctica really acted as this great white palette cleanser," she said, before explaining that the photo book is the "perfect precursor" to her upcoming album.

She continued, "A sort of celestial foyer I had to move through in order to start making the next thing. In the plane coming down to land, I had this very intense bolt-of-lightning thought, which in all its eloquence was literally, 'DON'T MAKE SHIT RECORDS,' lol."

All proceeds from the photo book will be donated to an Antarctica New Zealand scholarship fund dedicated to studying climate change. No release date has been set, but you can own your own "cool little piece of the Lorde cinematic universe" by pre-ordering GOING SOUTH, here.