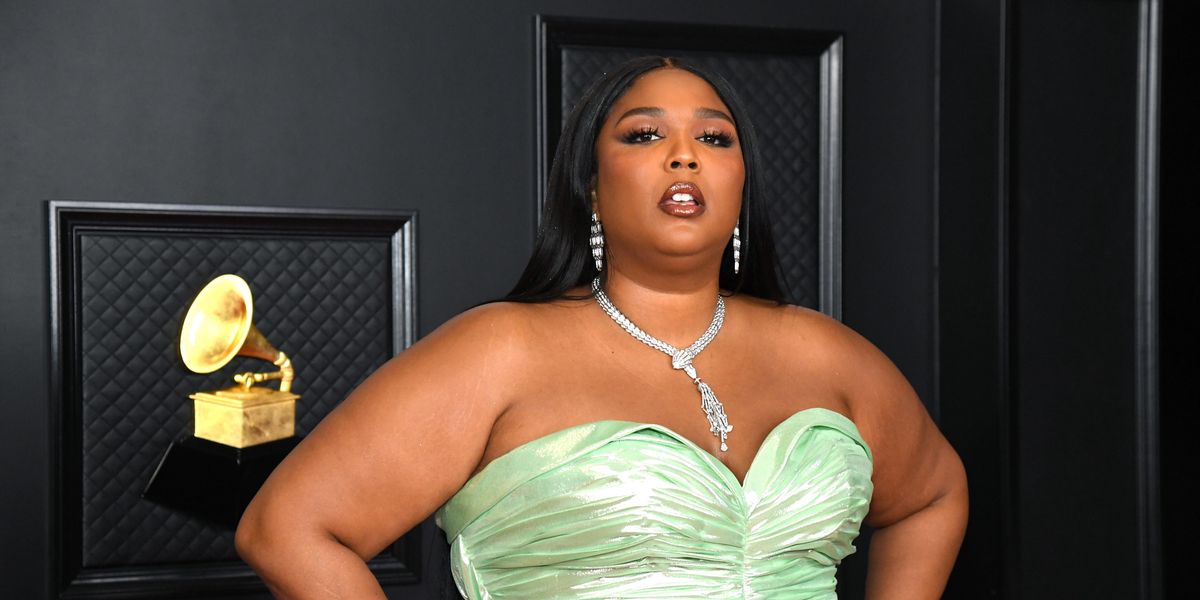 Social media platforms are trying to curb the overwhelming amount of hate in Lizzo's comments.

During an emotional Instagram Live from earlier this week, the "Good as Hell" singer spoke about the racist and fatphobic abuse she's received on the heels of her "Rumors" music video, explaining that her "tolerance" for the bullshit was much lower while "working this hard" on new releases.

"On the days when I should feel the happiest, it just — I feel so down," Lizzo said, before revealing that one of the most disheartening parts was all the hateful rhetoric directed toward "Black women over and over and over again, especially us big Black girls."

"Sometimes I feel like the world just don't love me back," she went on to add. "It's like it doesn't matter how much positive energy you put into the world, you're still gonna have people who have something mean to say about you."

According to the Hollywood Reporter though, a Facebook spokesperson confirmed on Wednesday that the company — which also owns Instagram — had removed several hateful comments posted on Lizzo's pages, citing violations of both platform's hate speech and harassment guidelines. The publication also reports that Facebook's announcement comes after last week's launch of a new Instagram opt-in feature that allows people to limit comments and DM request amid "spikes of increased attention."

Granted, while Lizzo stated that this kind of abuse "should not fly," she also went on to tell Good Morning America that social media has been an integral part of getting her message out, as she "could've been erased" otherwise.

"Black women have been in this industry and innovating it forever. It is unfortunate that we are the ones who do suffer from the marginalization the most," she said before adding, "I feel like if it weren't for the internet and social media, I could've been erased. I chose to be undeniable and I chose to be loud and I chose to be great. And I'm still here. It's difficult."