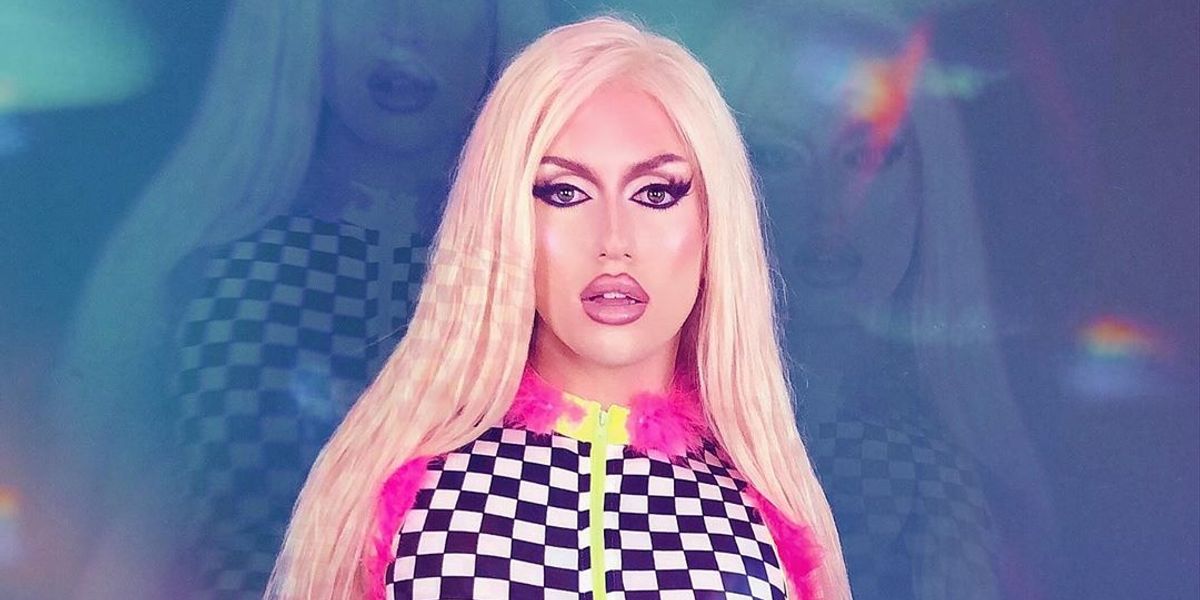 Who? Brendan Jordan, the soon-to-be 21-year-old who went viral for dancing fabulously in the back of a 2014 news broadcast, has become a queer beauty influencer that uses his visibility to talk about LGBTQ acceptance and mental health. As a makeup lover (his YouTube channel features tons of tutorials), Jordan became a natural favorite of Lady Gaga and recently modeled in her campy Haus Labs campaign. Performers for Jordan's Birthday Ball will be revealed later this week.

When? Brendan's 21st Bitchy Birthday Ball will be held virtually this Friday, September 25, on Twitch at 5 PM PST. For more updates, follow Jordan on Instagram (@brendanwjordan) and check out his Twitch (twitch.tv/BrendanWJordan).

Why watch? According to Jordan's Instagram announcement, his 21st birthday will benefit the Trans Housing Atlanta Program "with a mission to provide safe housing and appropriate supportive services to transgender and gender non-conforming individuals who are homeless." All money raised during the Twitch livestream will be donated, as well as tips from select performers. (There will also be a Haus Labs giveaway for three "lucky viewers.")