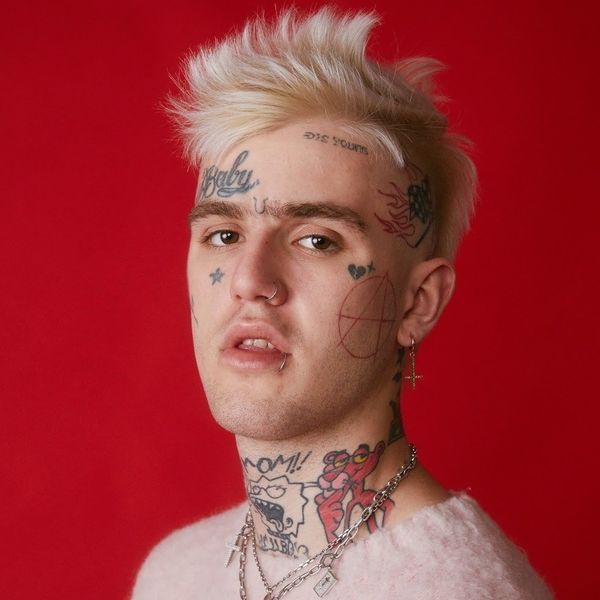 A trailer for Everybody's Everything, the feature-length documentary examining Lil Peep's life and musical impact, is out now.

The film premiered earlier this year at SXSW and its trailer provides a preview of the footage — both new and old — used throughout, from childhood home videos to backstage concert clips, and interviews with collaborators Post Malone and iLoveMakonnen. Peep's mother, Liza Womack, is also prominent voice both in the documentary. She executive produced the film alongside Terrence Malick and Sarah Stennett.

From the trailer, Everybody's Everything seems to juggle an exploration of the artist's cross-genre music, his ambivalence with fame, and the pressures he faced adjusting to fast life in the spotlight. The film portrays Lil Peep, who died suddenly in 2017 at 21 of a drug overdose, in a soft, humble light. A clip in the trailer shows him saying, "Apparently, I got a Wikipedia page. The genres say alternative rock, R&B, hip hop, trap, emo, punk." One commenter says in the trailer, "There was something very innocent... he didn't really understand why there was such an interest in him."

Scenes showcasing Peep's innocence and playfulness are juxtaposed with glimpses into the deep-rooted anxiety the artist struggled to overcome. Another commentator suggests Peep was "anxious about not being able to be enough for everyone," nodding to the film's title.

The film is out November 12, notably 11 days after the artist's birthday and just three days before the second anniversary of his death. Revisit Lil Peep's first posthumous album, last year's Come Over When You're Sober, Pt. 2, below.