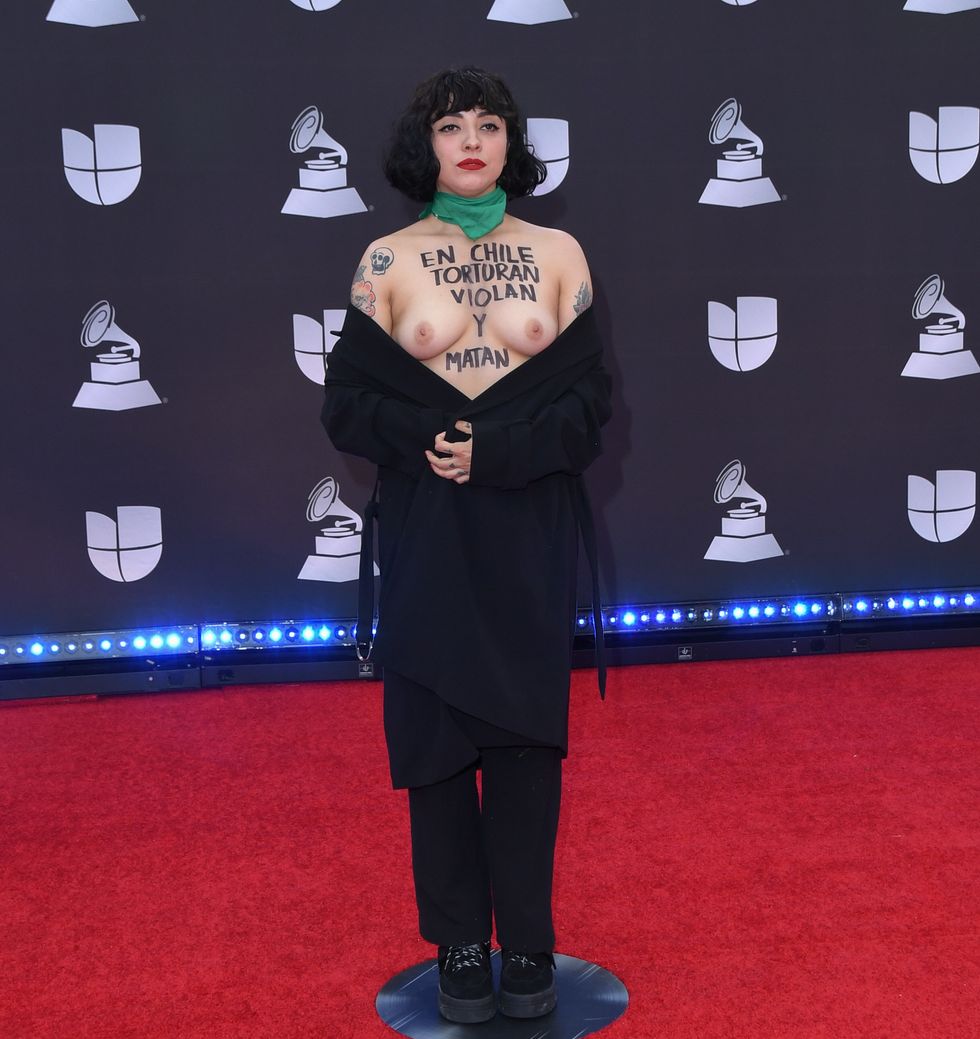 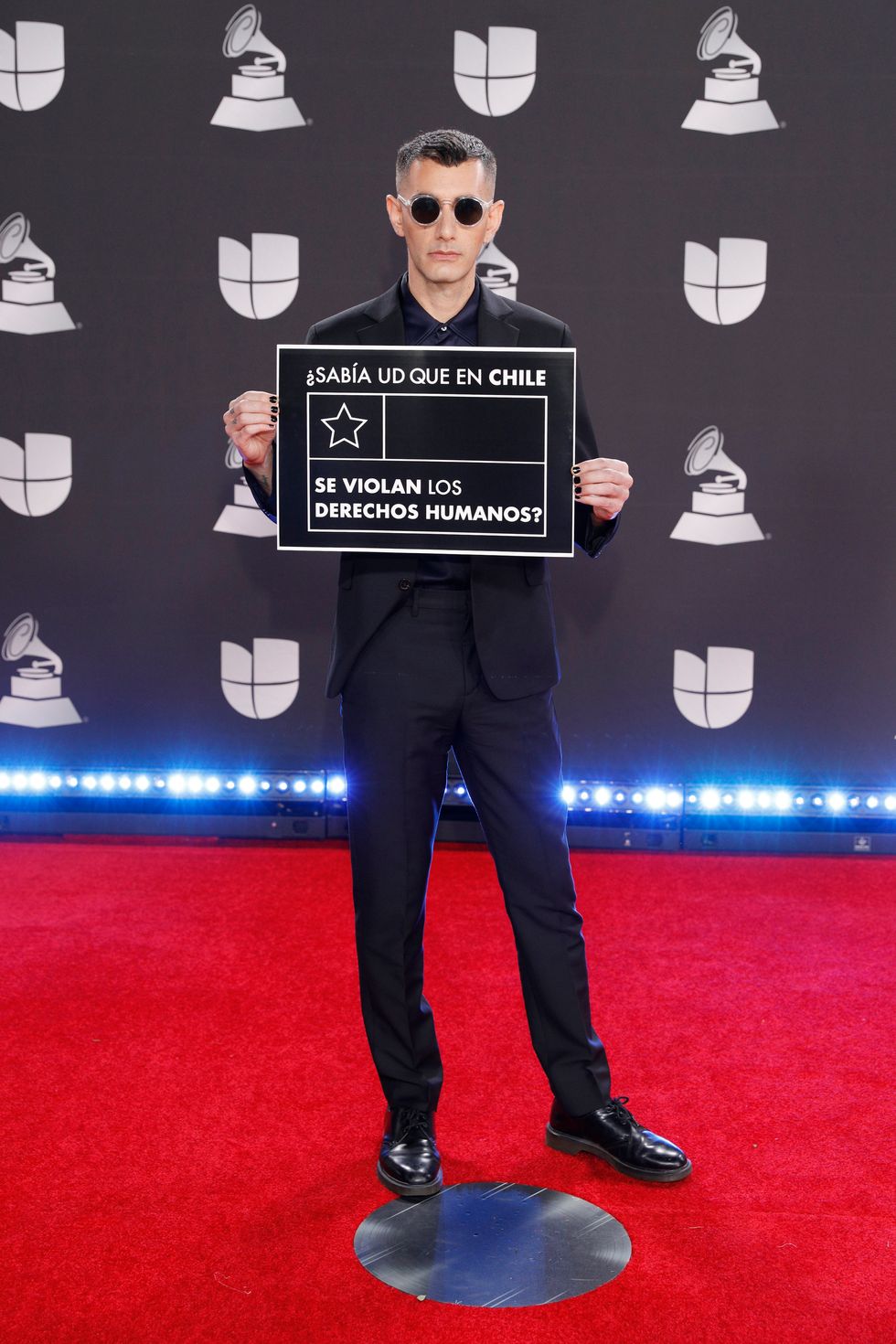 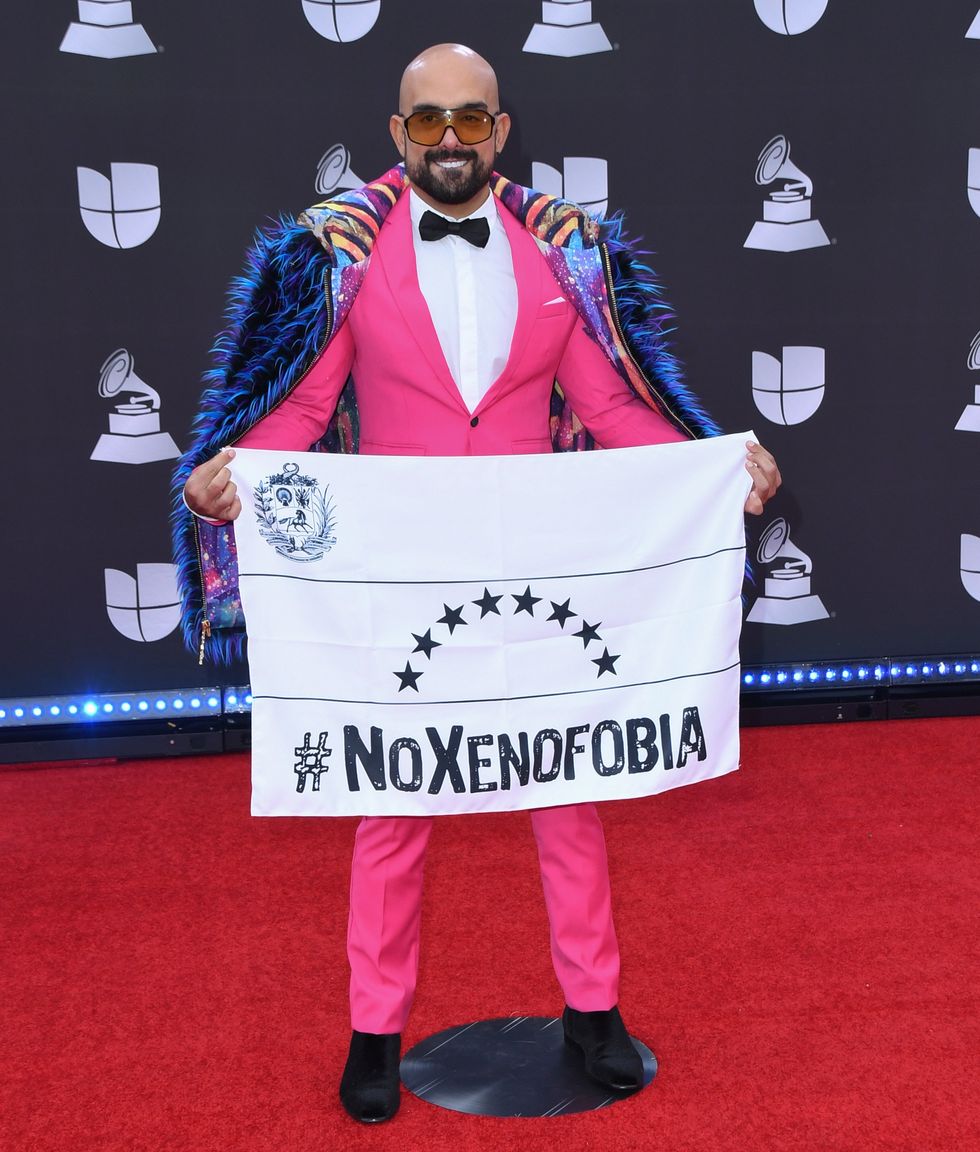 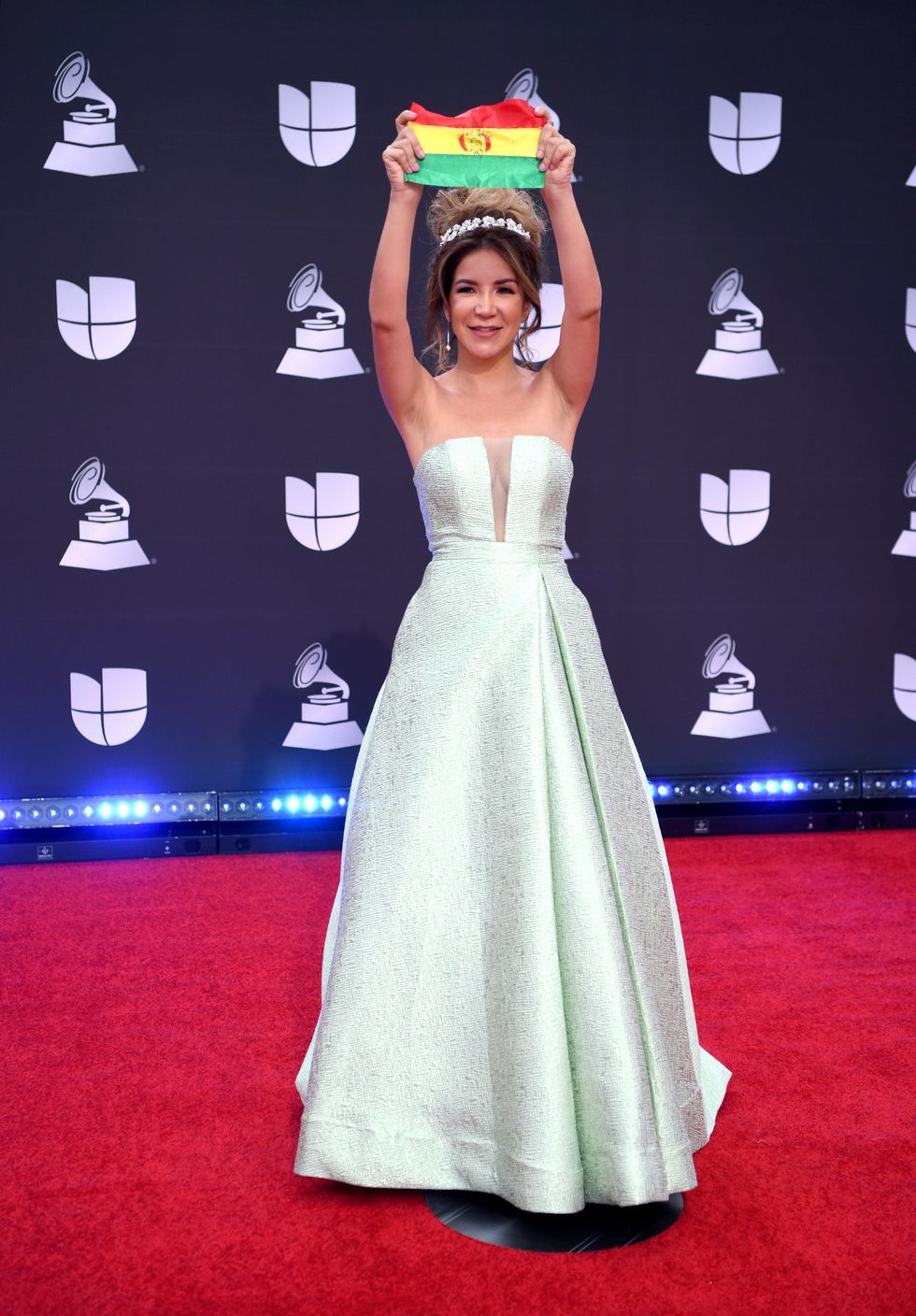 Maybe Leonardo DiCaprio Will Save the Amazon

In Venezuela, Women Are Selling Their Hair to Survive