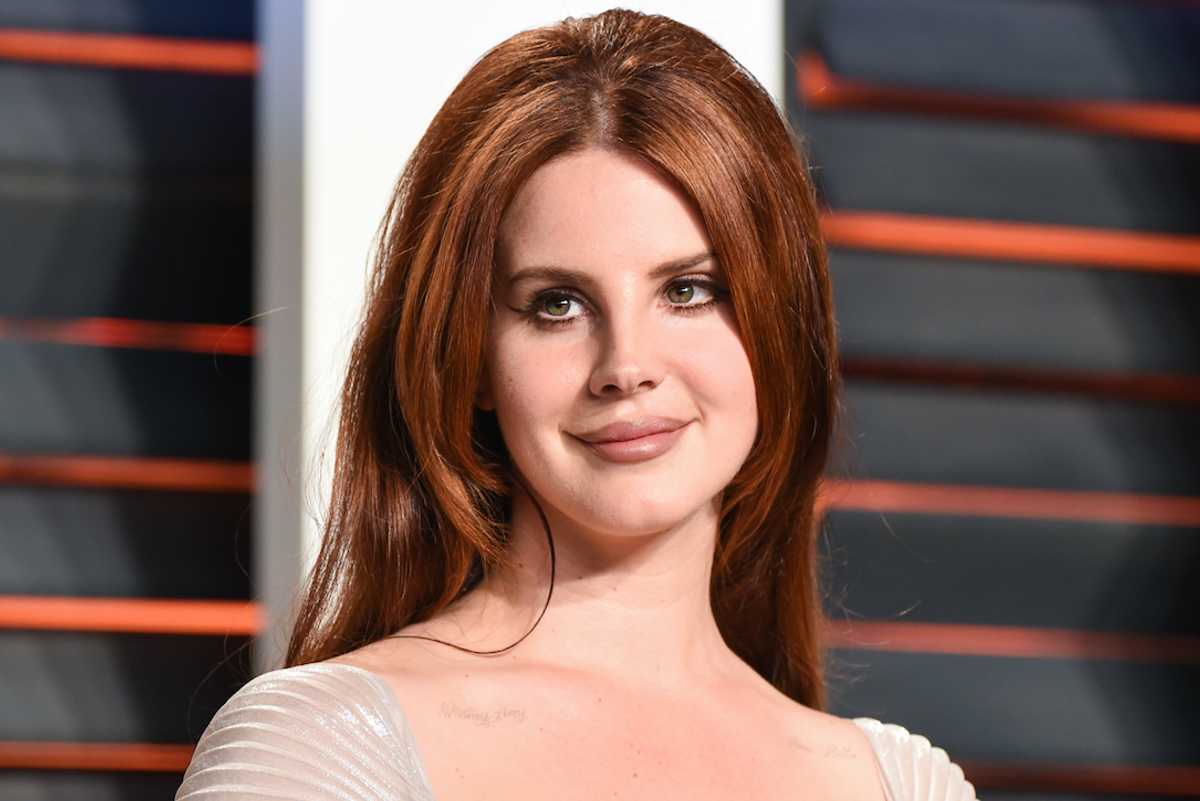 Looks like Lana Del Rey, our favorite lil weirdo, is partaking in the mass spell to remove Donald Trump from office.

The songstress tweeted a series of dates yesterday which fans initially assumed were related to her release schedule, but no no friends. The four dates are next days the crescent moon will wane which is a key ingredient to the hex to bring down Trump, along with an orange candle engraved with Trump's name, a feather, a tower tarot card and an unflattering picture of the spray-tan-gone-wrong-horror-story.

This, is pretty much exactly what we might expect from Lana and I love it. Today marks the first day the spell will take place, with witches all over the world uniting to bring down the large overcooked ham left to swelter in the sun for 17 years.

If it's going to a quiet Fri for you tonight, why not bring your most spiritual pals together and set the world right again. Most of the world's population will thank you.

Keep being the truest you, Lana.