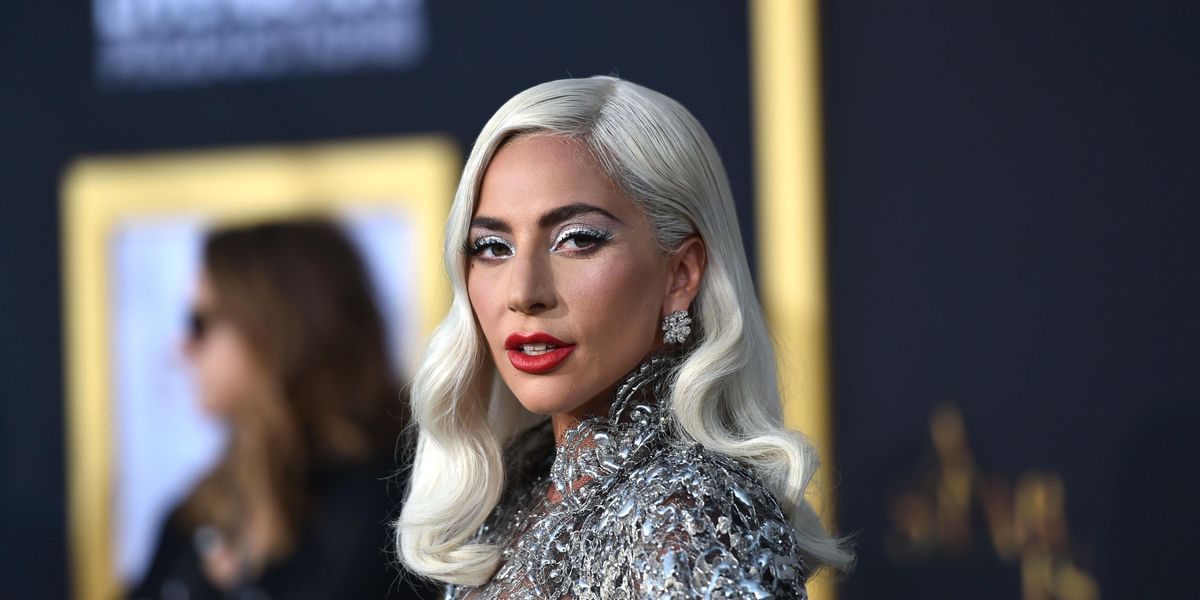 A sneak peek at Lady Gaga's new film has already sparked a slew of memes.

On Tuesday, the star shared a photo of herself and co-star Adam Driver on-set for Ridley Scott's House of Gucci, which focuses on the Patrizia Reggiani-orchestrated murder of her ex-husband, Gucci heir Maurizio Gucci.

And as an opulent photo that practically screams "insane wealth," it didn't take long for the pic to go viral, with many joking that Gaga and Driver were their long-lost parents.

Pictures of your parents when they were younger be likehttps://t.co/yKqP1KsTt7

A normal portrait of my biological parents on holiday https://t.co/FQ5AYYr735

your stepmother and i are just checking in from the vacation. make sure you take your sister to soccer practice. pic.twitter.com/lwIV0LXEpF

They look like step-siblings that got married after murdering their parents https://t.co/fogBRT8CbQ

Meanwhile, others decided to hone in on Driver's cozy knits, which they claimed looked just like Chris Evans's sweater in Knives Out. And it even got to the point where the official Knives Out Twitter account began joking about the striking costuming similarities, writing, "naw this is from Knives Out 2."

thank you adam driver for continuing the knives out sweater legacy pic.twitter.com/3n0LpU1zoK

naw this is from knives out 2 https://t.co/WfRsx2XIhD

Not only that, but some also went on to harness the power of Photoshop to create their very own dream crossovers between House of Gucci and various other productions, including Star Wars and Schitt's Creek. Though honestly, the suggestion we're probably the most excited about is a possible "white sweater cinematic universe," so your move, Hollywood.