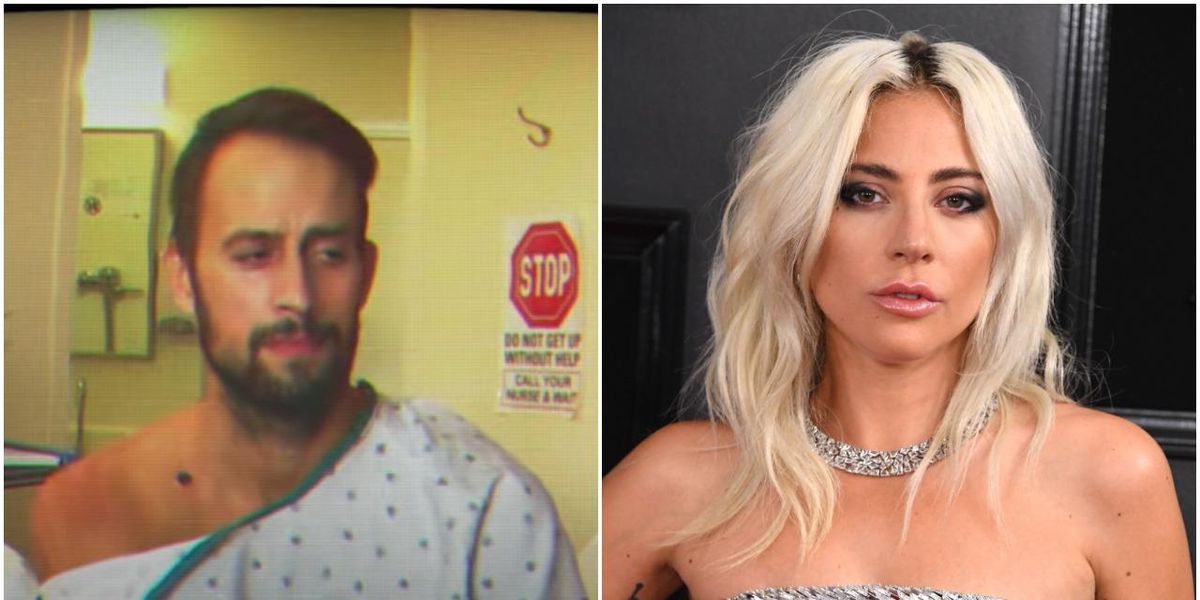 Lady Gaga's former dog walker is defending the star against critics who say she "abandoned" him.

Back in February, Ryan Fischer was shot by dognappers while heroically trying to stop thieves from stealing Gaga's French bulldogs. And though he eventually made a full recovery, in the interim, he also set up a $40,000 GoFundMe that talked about how "abandoned and unsupported" he felt.

Needless to say, many assumed the fundraiser description was referencing Gaga, which ended up eliciting backlash from fans who believed the pop star should be taking care of him. That said, this is a perception that Fischer himself is now trying to correct in a new interview.

Related | Lady Gaga's Dog Walker Is Homeless and Without Savings

In a conversation with Rolling Stone, Fischer clarified his statement, explaining that it wasn't directed at anyone in particular. Rather, it was the result of the long-term "depression, doubt and self-pity" that came from the life-altering incident. Granted, he also went on to say that he now considers these difficult feelings an integral part of his "journey."

"Everyone thought that I was setting a blame on someone, when it was all love," Fischer said. "It's what happens in trauma — all your loved ones, all your family, everyone: You feel alone."

Not only that, but Fischer also acknowledged that his situation was definitely "not normal," before reassuring fans that Gaga was, indeed, by his side the entire time. In fact, he revealed that she flew out a trauma therapist for him and sent him so many balloons from Italy — where she was working on her new movie House of Gucci — that "the ICU said it's a fire hazard."

Related | Lady Gaga's Dog Walker Is Homeless and Without Savings

"I tried to navigate that," Fischer said while explaining his hesitation over making the GoFundMe and its accompanying video. "I really did think about the wording. It's a weird video and it's a weird way to go about life. It's not normal and I understood that. And I really did try to navigate it as best I could."

Notably though, Fischer's assistant, Elisha Ault, told the publication that Gaga and her team were "supportive from afar," claiming that "there were a lot of words of assurance, like, 'Oh yeah, don't worry about anything, we're going to take complete care of you.'" Ault — who also handles Fischer's invoices — then went on to say her team "knew that he didn't have any other source of income," even after she asked for an additional six months of financial support.

"It quickly became clear that Gaga's team only expected to support Fischer until the pop star returned from Italy around three months after the shooting," she said, before adding, "He had moved out of his apartment, got rid of his car — he had made the move to change his life in a way that he was expecting to be supported in."