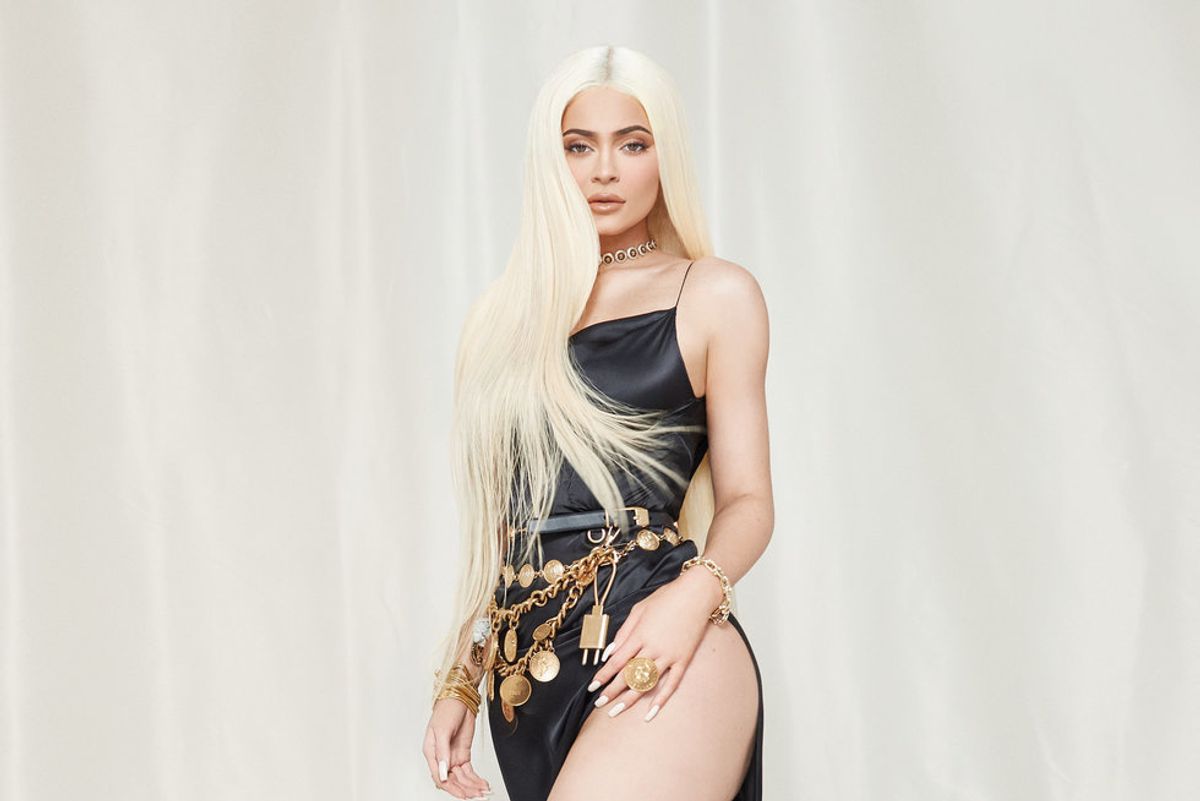 Kylie Jenner is making it clear, once again, that she's entirely "self-made."

In a continued defense of her title as Forbes' youngest self-made billionaire ever thanks to her Kylie Cosmetics brand, Jenner told Interview Germany that "there's really no other word to use other than self-made because that is the truth."

As she explained to PAPER earlier this year, "the self-made thing is true," as she hasn't received a cent since her parents "cut her off at the age of 15." That said, Jenner does admit in her new interview that she is a "special case," as she "had a huge platform and lots of fans" before she started Kylie Cosmetics.

"I used 100 percent of my own money to start the company, not a dime in my bank account is inherited," she continued, "And I am very proud of that."

She then went on to talk about how she never expected the immense success of Kylie Cosmetics, though "it feels amazing" and to be "the youngest ever to do it is a blessing."

Not only that, but Jenner also took a moment to reflect on her legacy, as well as her desire to begin focusing "on giving back to people and doing things that I'm passionate about."

couldn’t forget my new Blushes, Bronzers, and Kylighters on vacation! I’m so excited for these to launch TODAY at 3pm pst only on KylieCosmetics.com 🎀✨

"I hope people will remember that I pushed boundaries, inspired them, worked incredibly hard, set trends, and made history with my business – all at a young age," Jenner concluded. "I hope to inspire other young women to know that there are no limits and to work hard for what you believe in."

Read everything Jenner has to say here.