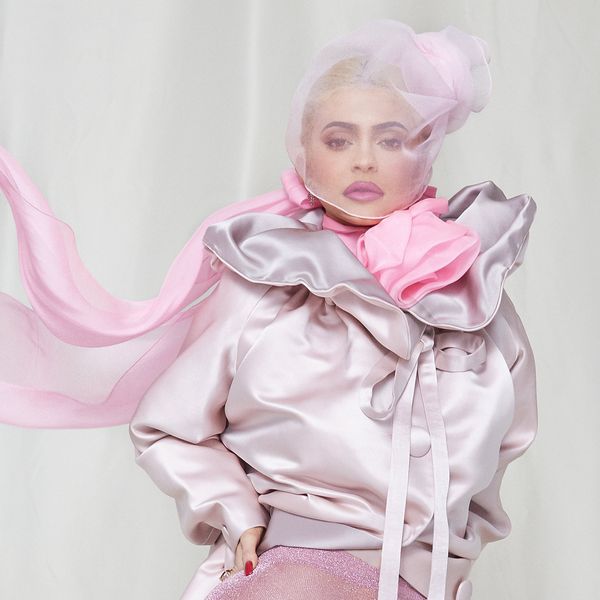 Kylie Jenner Appears to Be Opening a 'Kylie Museum'

Like a true Leo queen, Kylie Jenner appears to be working on a literal museum dedicated to herself.

And while one is for the use of "Kylie Kon" — which will supposedly cover the "arranging, organizing, conducting, and hosting [of] special events, exhibitions, and interactive experiences" including beauty workshops and classes — the other trademark is raising some eyebrows, as it's supposedly for a "Kylie Museum."

According to the filings, in addition to even more beauty workshops, the museum will also have guided tours, host special events, and contain other vaguely-named "museum services."

And while there's no word yet on what exactly the museum will be exhibiting, given Jenner's business acumen, impact on beauty culture, and many, many viral moments, the possibilities are endless. That said, here's to hoping that there's at least one room dedicated to the "Rise and Shine" phenomenon.