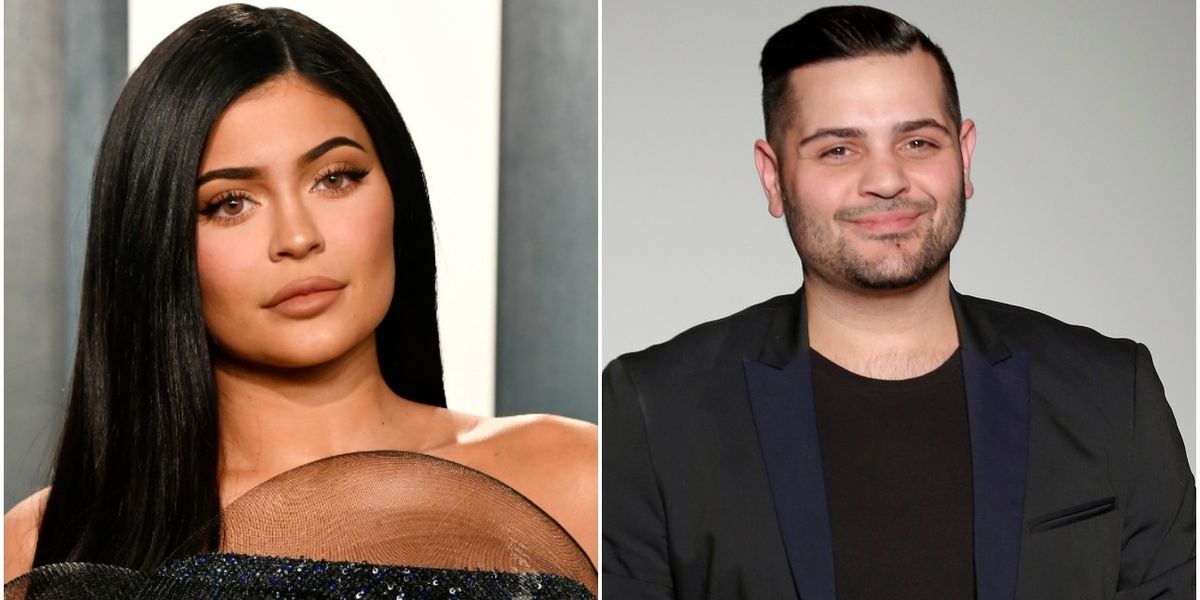 Kylie Jenner Called Out By Michael Costello For Not Tagging Designers

Former Project Runway star Michael Costello is the latest person to call out Kylie Jenner for not tagging fashion designers.

On Wednesday evening, Jenner took to her Instagram to share a photo of herself in a colorful Balmain dress from her recent 23rd birthday celebration.

"Thank you my love @Olivier_Rousteing for the most perfect bday dress," she captioned the snap — though Costello had something to say about it in the comments.

"Thank you Oliver for the perfect bday dress. And thank you to the no name designers who work tirelessly around the clock on custom looks who she won't tag , mention or @ . . . Unless it's paid," Costello wrote, before clarifying that there was "no shade to any of her team who styles her."

The designer then went on to explain that while he wasn't referring to his own designs — as Jenner "only wears something from me once a year and I'm lucky if i get a decent pic to post" — he felt like it was an ongoing affront to his hard-working peers.

thank you my love @olivier_rousteing for the most perfect bday dress 🧡🌴

"It's sad that designers work so so so so hard on these opportunities to dress these gorgeous popular women and they only tag the major high end designers like Oliver but forget about the other ones … why not tag at least one?" he added. "Not all the time but maybe once in a while."

Not only that, but Costello's comment also comes on the heels of accusations that Jenner had "refused" to tag Black-owned fashion brand, Loudbrand Studios. In response, Jenner herself tweeted that the allegations were "a reach," before going on to shout out Loudbrand and tag them in her original post.

Jenner has yet to respond to Costello's criticism.