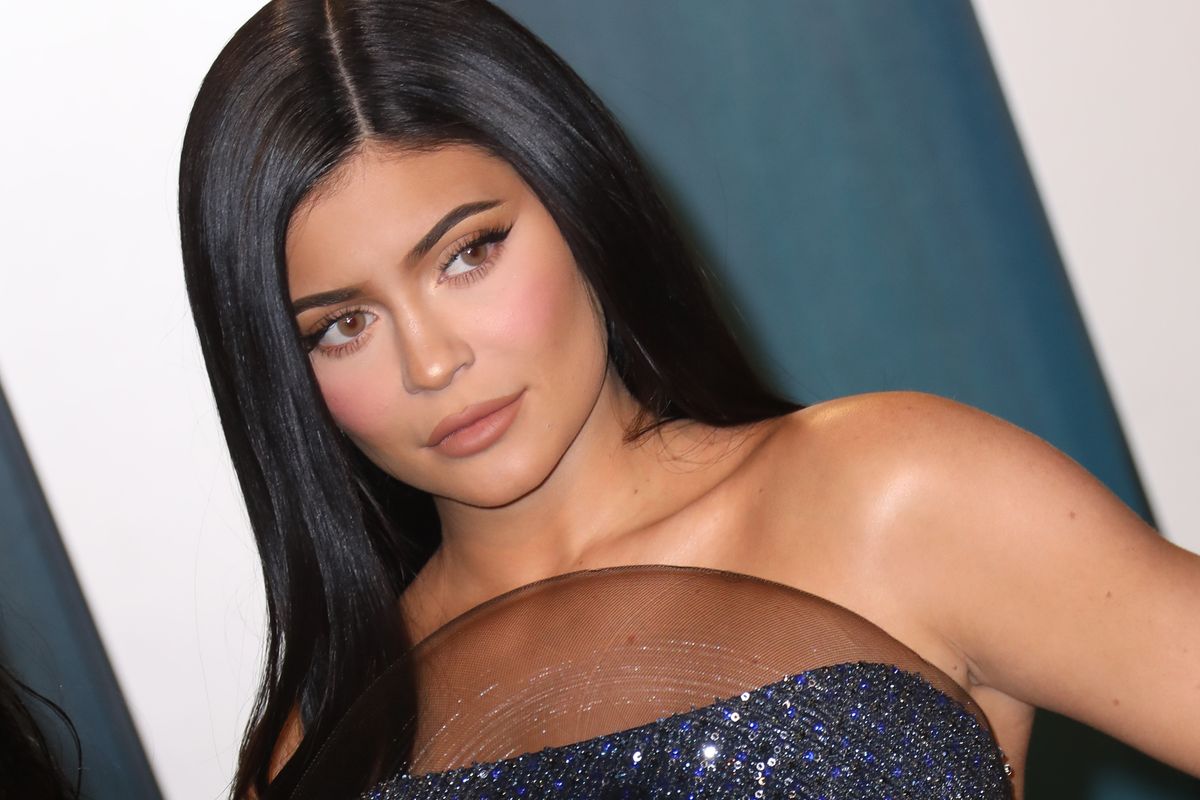 The internet is less than pleased with Kylie Jenner's latest tweet about how she's "had enough of 2020."

It all started earlier this week when Jenner took to her Twitter to mourn the death of 20-year-old rapper Pop Smoke, writing, "Rest in peace Pop Smoke." She then immediately followed up that tweet with another post that read, "I've had enough of 2020."

However, given that Jenner didn't thread the two tweets, the second one appeared to be a standalone post — something that led many unsympathetic commenters to interpret it as a "poor little rich girl" complaint.

Needless to say, what resulted was a number of responses side-eyeing her tweet, including comments ranging from photos of guillotines to requests for her to send people money to roasts like, "So buy another year, what's the problem."

so buy another year whats the problem

it could be worse, you could be poor

Yeah? Being a billionaire has been rough for the past few weeks? Having enough money to solve any problem and have no worries is tough this year?

And though the Kardashians are no strangers to controversy — especially when it comes to backlash surrounding their lavish lifestyles or the how they've amassed their fortunes — some found this particular criticism to be unfounded and a little bit unfair.

In response to some of the buzz, some Twitter users began defending Jenner by writing things like "money doesn't provide happiness."

"It's so sad you guys think wealthy people don't have real problems," as one person wrote. "There's things they go through that we don't even know about."

It’s so sad you guys think wealthy people dont have real problems .. there’s things they go through that we don’t even know about .. money doesn’t buy happiness.

Jenner has yet to address the online negativity.