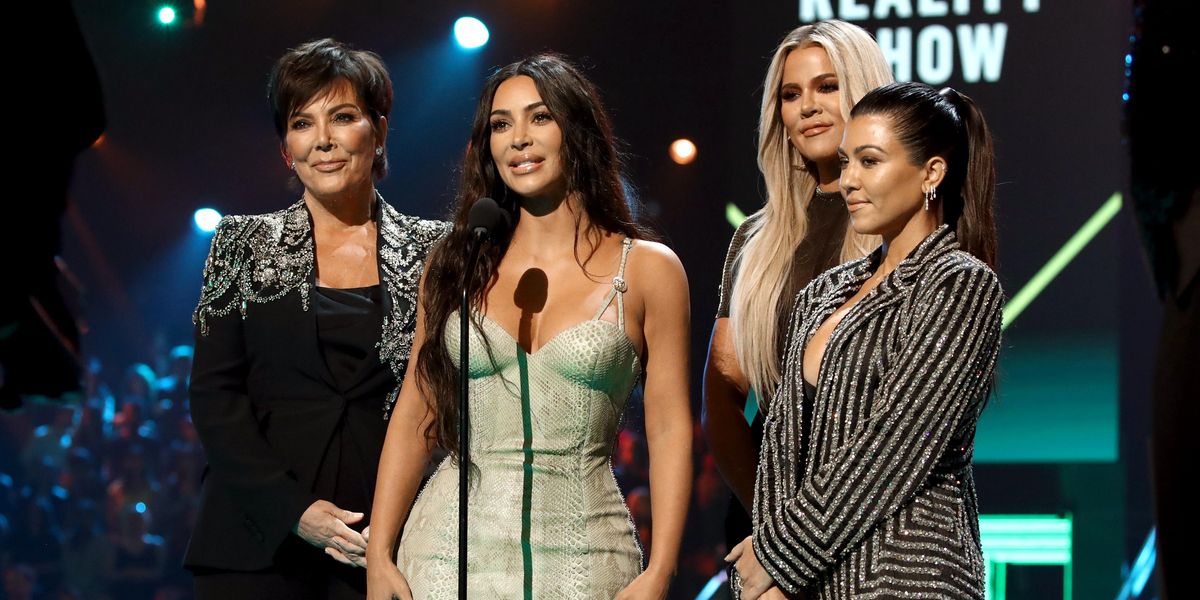 Keeping Up With the Kardashians is coming to a close after 15 years of reality TV dominance. It launched the careers of practically an entire family and introduced the world to some of pop culture's most important people today. Ahead of the forthcoming series finale, longtime executive producer Farnaz Farjam has revealed who he thinks didn't have the most fun filming.

"I would say Kylie [Jenner] likes to film the least, but she's actually way more present in the final season — probably because it was season 20 and it was coming to an end," he said in a recent interview. "If you think about the last few family trips that we did, Kylie was missing — but she came for this one, and she was definitely way more present this season."

Fayaz also revealed that he thinks Kim enjoyed recording the most.

According to IMDb, Kylie appears in 196 episodes. Kim, by contrast, appears in 237. Edging her out for the most appearances in episodes is Khloé who appears in 238.

Last September, Kim broke the news that the show was ending and gave fans a heartfelt message about the experience. "To our amazing fans — It is with heavy hearts that we've made the difficult decision as a family to say goodbye to Keeping Up with the Kardashians," she wrote.

"We are beyond grateful to all of you who've watched us for all of these years — through the good times, the bad times, the happiness, the tears, and the many relationships and children," she continued. "We'll forever cherish the wonderful memories and countless people we've met along the way."

Speaking to Australia's The Morning Show last year, Caitlyn Jenner revealed that she had no clue the show was ending. "Nobody called me, I heard it through the media," she said. "Was I surprised? No, but that show... it's probably the greatest reality show in history."

"The girls have done, and Kris has done, just an amazing job with the show and keeping it going this long, but everybody is in a different place now and I think it's time to move on," she continued. "What a run. Nothing lasts forever, and shows do come and go... So at some point it's going to come to an end."