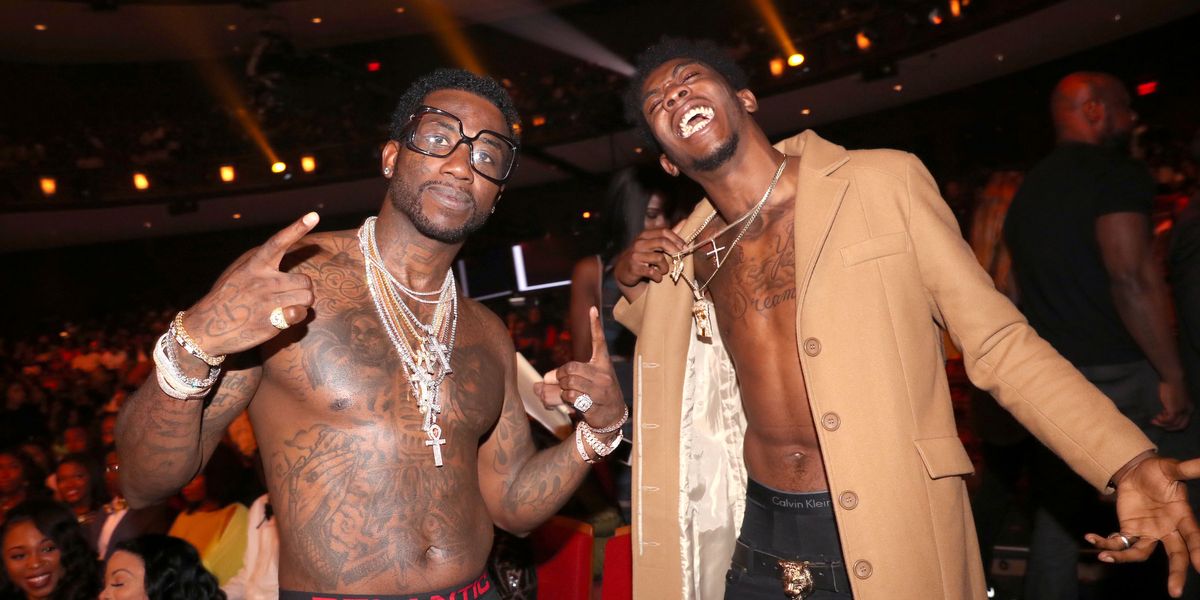 In an unexpected but certainly welcome match, Kanye co-signed Desiigner has shimmied into the studio with the East Atlanta Santa for new offering "Liife", fresh from his upcoming album Life of Desiigner.

Gucci is among the hottest rappers in the game right now, so it makes sense Desiigner would recruit him for the record. Desiigner has yet to put out a track that rivals his breakout hit "Panda" but perhaps Life of Desiigner will deliver just that for the 20 year-old Brooklyn native.