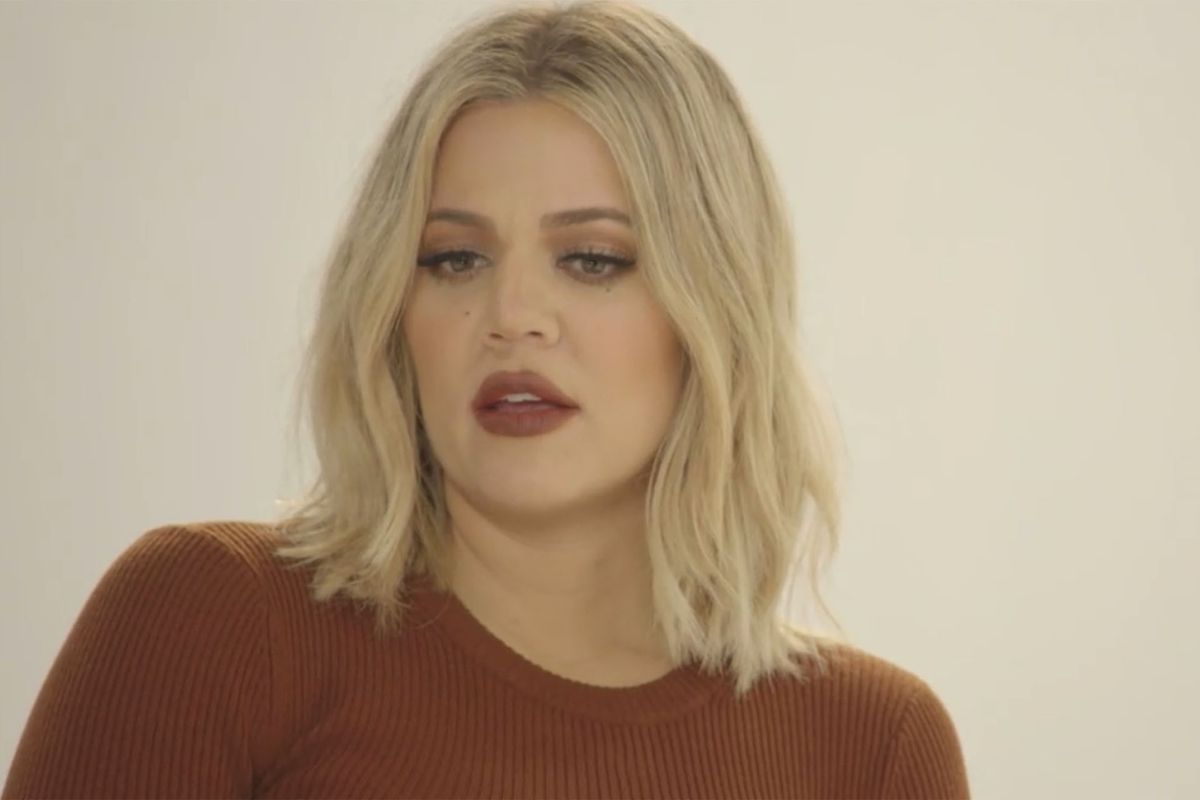 In a clip released from this week's Revenge Body, Khloe Kardashian opens up about how she coped with the death of Robert Kardashian Sr. by seeking solace in food.

Thursday's episode will feature Lauren, who describes how she turned to food for comfort after her father drowned on a vacation for her 18th birthday. Khloe responds, "I know, to a degree, how you feel."

'I was 19, and when it set in, it was like...you spiral," Khloe tells Lauren, "and for me, my spiral was food, and I gained so much weight because I was so internally just suppressing so many things that it was, like, eating me alive, and I was literally eating everything.'

Robert Kardashian died at age 59 of oesophageal cancer, four years prior to the premiere of Keeping Up with the Kardashians.