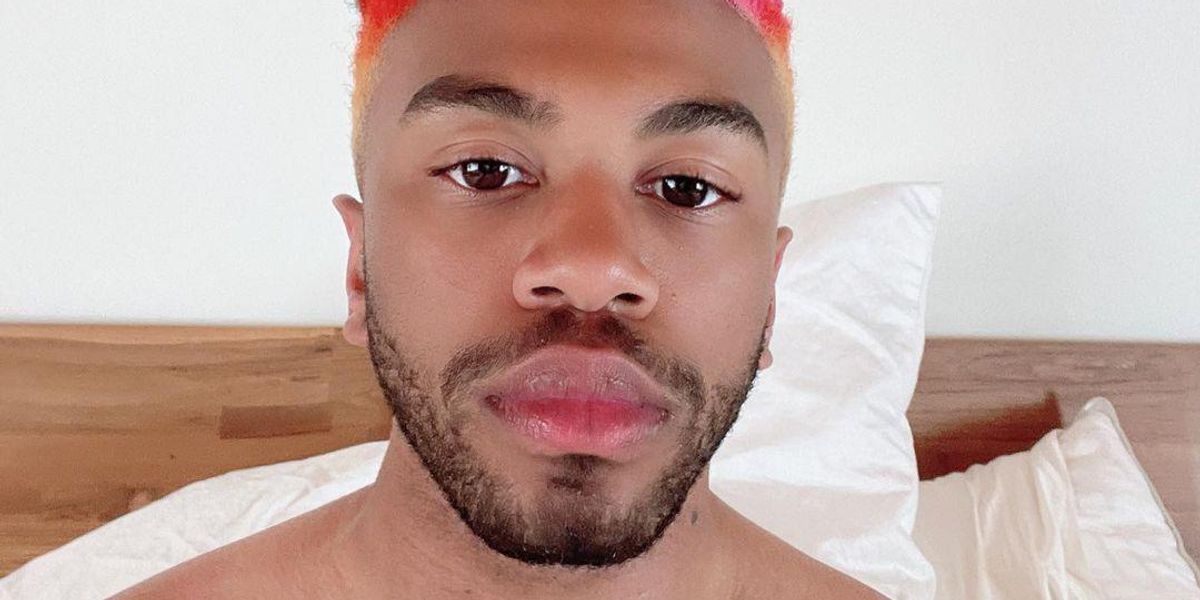 The last time Brockhampton's Kevin Abstract released an album, we weren't in a pandemic. It was 2019 and everything was fine — Arizona Baby dropped that spring and summer was everything that we could have loved. Now, Abstract is coming back, in much different global circumstances, to release his next project, teasing it to get the world excited.

Abstract posted a tweet announcing that his second solo album would be coming this year. In true Abstract and Brockhampton fashion though, he didn't provide any details — just a tease so fans could be speculating on what it would include.

The rapper's news comes soon after Brockhampton released its latest album, Roadrunner: New Light, New Machine, in April. The group's sixth studio album featured appearances from Danny Brown, JPEGMafia, A$AP Rocky, Charlie Wilson, and more, and is deemed to be one of its most personal LPs yet.

If you're looking for more Brockhampton in the meantime until Abstract releases his album, you could be in luck. Back during Roadrunner promo, Abstract wrote that one more album from the group would be coming out this year. And then, potentially, it looks like that'll be the last album. What that means, whether that's a break or a full-on split, who knows. But we're going to keep tuned to see what comes of this new development.

One thing to look forward to with Abstract's new music is the rollout process. In March of 2019, he shared the Arizona Baby artwork without any explanation. Then he shared teasers for the project in the form of brief tastes with a few songs each. He revealed that Lana Del Rey's "Venice Bitch" inspired the album along with Dominic Fike's "Westcoast Collective."

Will Abstract break up his new album? We're excited to see what comes next.