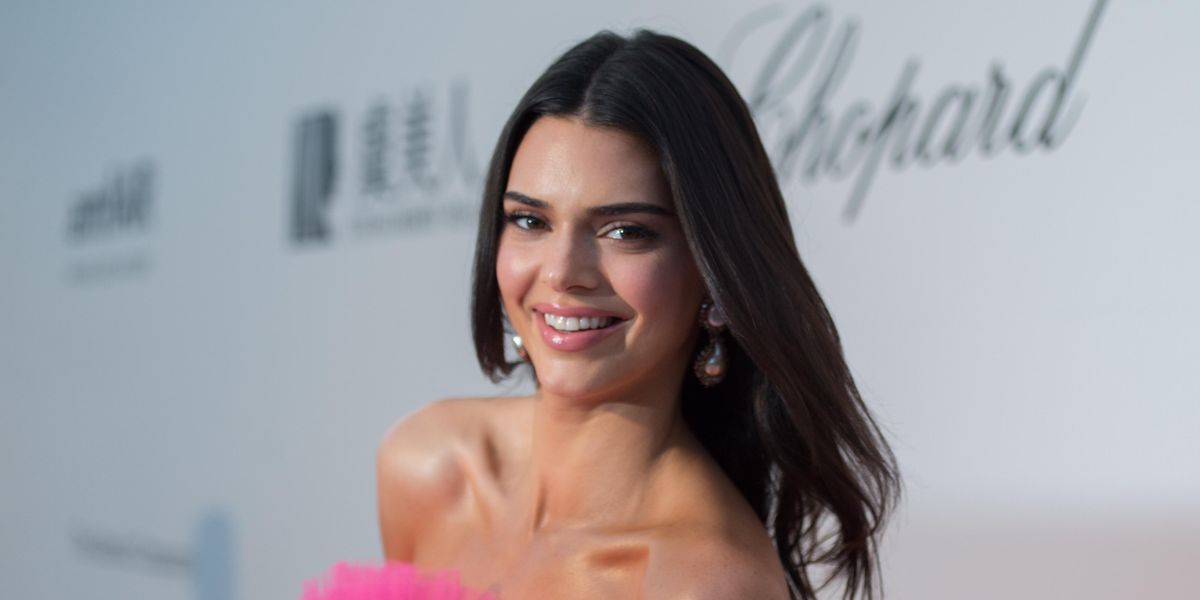 Kendall Jenner is being sued by Italian brand Liu Jo for $1.5 million.

On Monday, the fashion house filed documents at a New York Court accusing the star of breaching the terms of her modeling contract. According to Page Six, Jenner supposedly didn't show up to the second of two photoshoots for the company. Liu Jo is now asking her to pay them $1.5 million — the model's original fee — plus an additional 20 percent service charge for a total of $1.8 million in damages.

The company went on to explain in the documents that Jenner appeared at the first shoot in July 2019, for which she was paid $1.35 million. The second shoot was planned for March 2020 and was subsequently postponed until the fall due to the pandemic. However, the suit alleged that after the brand "proposed multiple alternative dates and locations" Jenner "repeatedly failed to provide Liu Jo with definitive responses to Liu Jo's proposals, proposed no reasonable alternatives and ultimately turned down all of Liu Jo's good-faith offers of compromise."

Liu Jo claimed that she "ceased responding" to its "urgent requests and communications relating to the logistics" of a proposed mid-October shoot, after which the fashion house informed her that she "in breach of her obligations under the agreement" and that their deal had been terminated. And though Jenner was reported to be in Italy that fall for a Versace campaign, Liu Jo said that the model said she hadn't breached the terms of their agreement as it was "impossible" for her to travel abroad at the time.

In response to the lawsuit, a spokesperson for Jenner's management company, The Society, told the publication that the "suit is without merit."

"The Society Management, on behalf of Ms. Kendall Jenner, has continually offered Liu Jo alternative dates and locations to fulfill an agreement that was forced to be delayed because of the coronavirus pandemic," they continued. "Jenner has willingly offered to complete services honoring her commitments."

Jenner herself has yet to comment on the lawsuit.