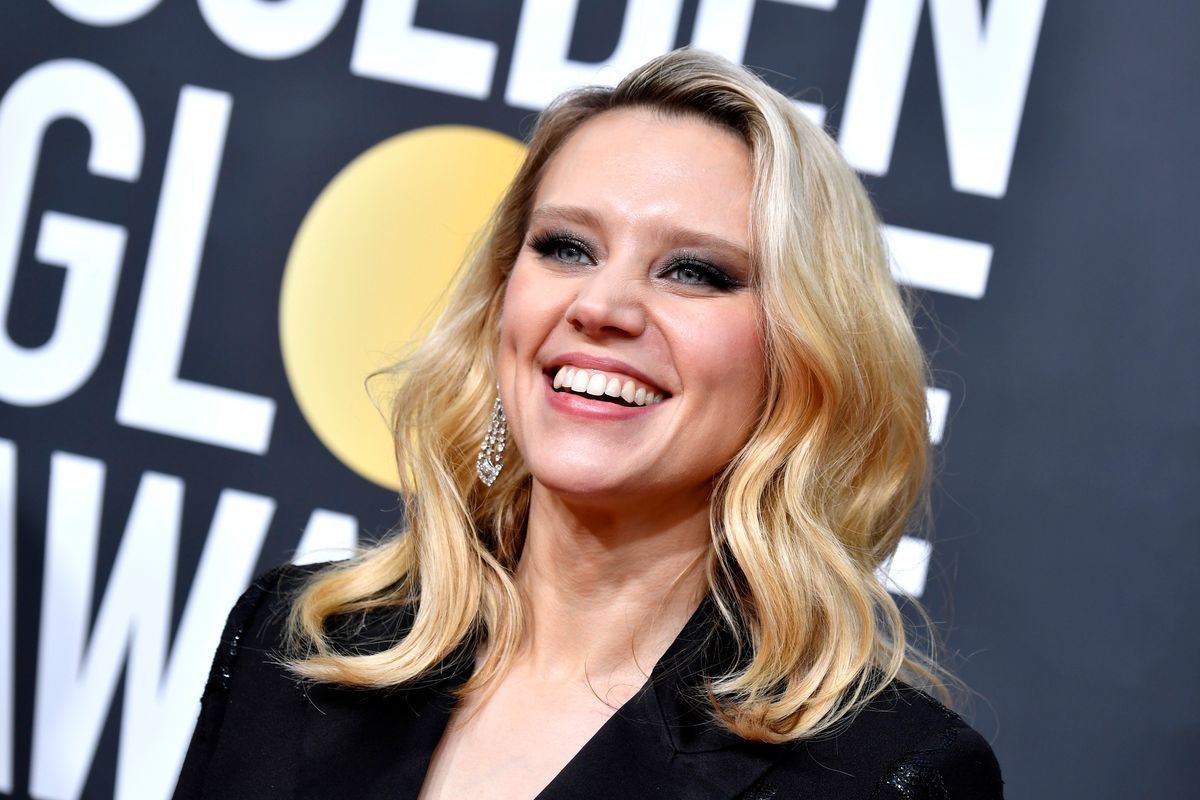 Kate McKinnon is one of the most hilarious human beings on earth. But while she usually has people laughing out loud with her comedy stylings, on Sunday night her touching tribute to Ellen DeGeneres tugged at the audience's heartstrings.

At the 77th Annual Golden Globe Awards, Ellen was the recipient of the Carol Burnett Award, which is meant for "an honoree who has made outstanding contributions to the television medium on or off the screen." The talk show host/ comedian is the second person to ever receive the award, after Burnett herself. McKinnon was given the task of introducing the three-time Golden Globe nominee, and her speech had us all in tears.

"In 1997, when Ellen's sitcom was at the height of its popularity, I was in my mother's basement lifting weights in front of the mirror and thinking, 'Am I…gay?' And I was," McKinnon said. The audience laughed. "And I still am. But that's a very scary thing to suddenly know about yourself. It's sort of like doing 23 and Me and discovering that you have alien DNA. And the only thing that made it less scary was seeing Ellen on TV."

"She risked her entire life and entire career in order to tell the truth, and she suffered greatly for it," McKinnon said, beginning to get emotional. "Of course, attitudes change, but only because brave people like Ellen jump into the fire to make them change."

The Saturday Night Live star continued, "And if I hadn't seen her on TV, I would have thought, 'I could never be on TV. They don't let LGBTQ people be on TV.' And more than that, I would have gone on thinking that I was an alien and that I maybe even didn't have a right to be here. So thank you, Ellen, for giving me a shot at a good life."

Ellen was visibly moved by what McKinnon had to say. And celebrities in the audience, including Beyoncé and Jay-Z applauded the SNL cast member for her message.

During her acceptance speech, Ellen lit the room up with laughter as she joked, "I couldn't have done it without my husband Mark. Mark, you are a rock."