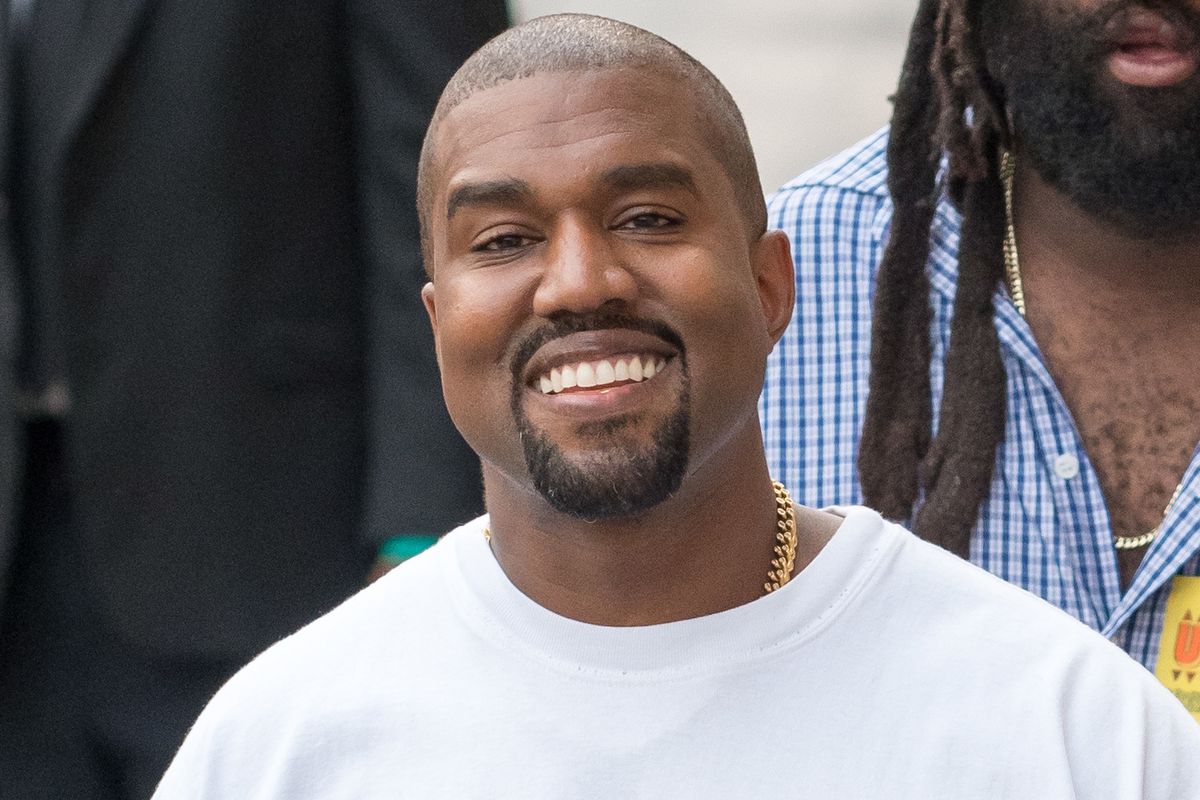 In one of his most lucid interviews in recent memory, reported billionaire Kanye West has returned to the set of Jimmy Kimmel Live to weigh in on Trump's ethics, our obsession with the past and whether fathering daughters have updated his view on women — spoiler alert, "Nah."

Of course, West has a history with openly expressing his hypocritical ideas of women. He once tweeted he needed "30 showers" after ending relations with his long-term partner and former sex worker Amber Rose before dating now-wife Kim Kardashian, despite pursuing her after she appeared in one of his videos.

To the former point, the final track on Ye is dedicated to North and the power of burgeoning beauty. West pleads that his child doesn't partake in yoga to avoid the possibility of her body becoming sexually attractive to men, as opposed to empowering her to live as she pleases. He says that fatherhood has taught him to see women as something to "nurture" rather than "conquer" — a revelation that came depressingly late for a man so influential.