Just in time for Yeezy Season 5, Kanye West has created a zine showcasing his last collection with Adidas – likely to convince us it wasn't really as disastrous as we all remember.

Like Yeezy Season 4, West's latest collaboration showing today at Pier 59 (a relatively chill destination compared to last year's Roosevelt Island) has not been without controversy. Originally, West angered the CFDA by scheduling his show at the same time as Marchesa and over the last 24 hours rumors emerged of industry boycott.

Regardless, the Yeezy Season 4 zine is really something to behold. Privileging vulnerability rather than West's traditional bravado, the zine is probably exactly the kind of Yeezy the world could use right now. 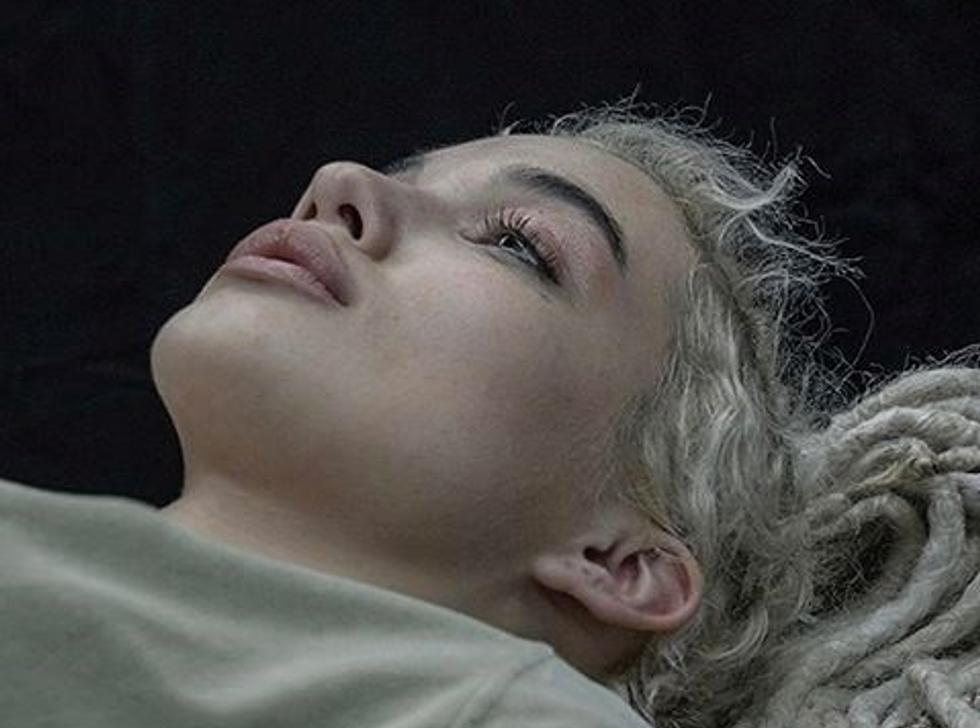 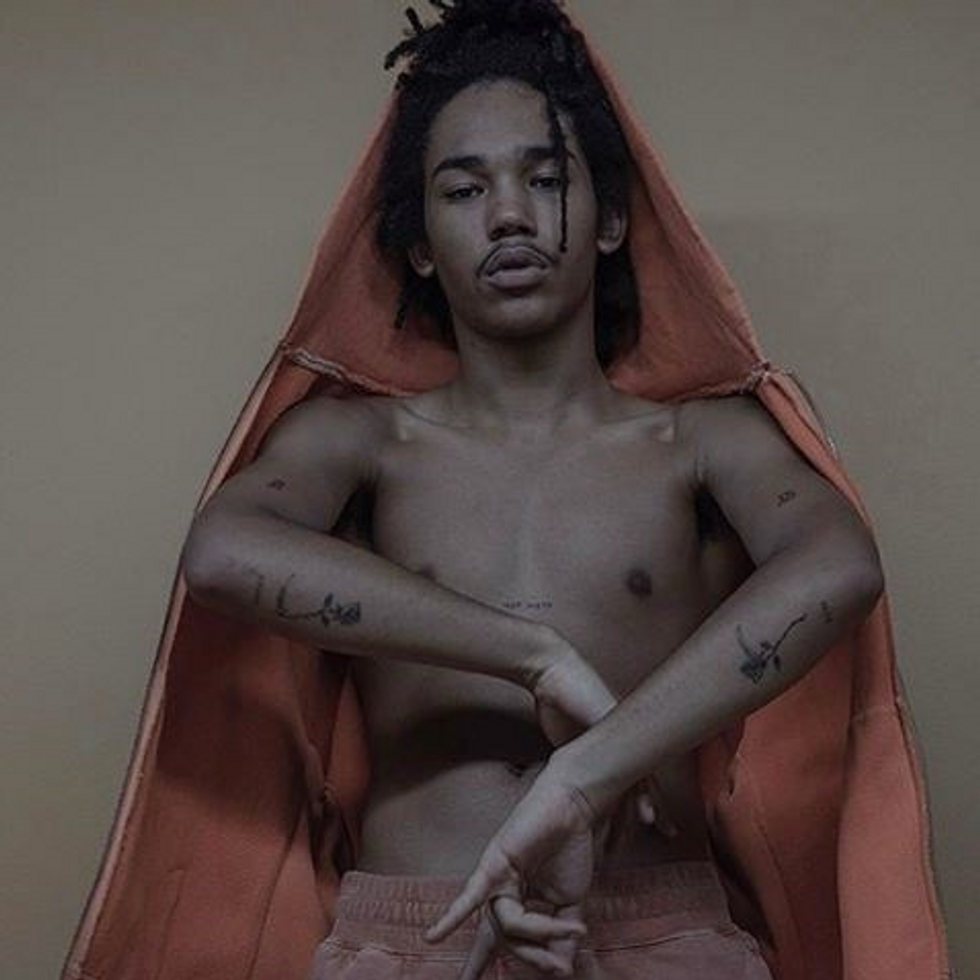 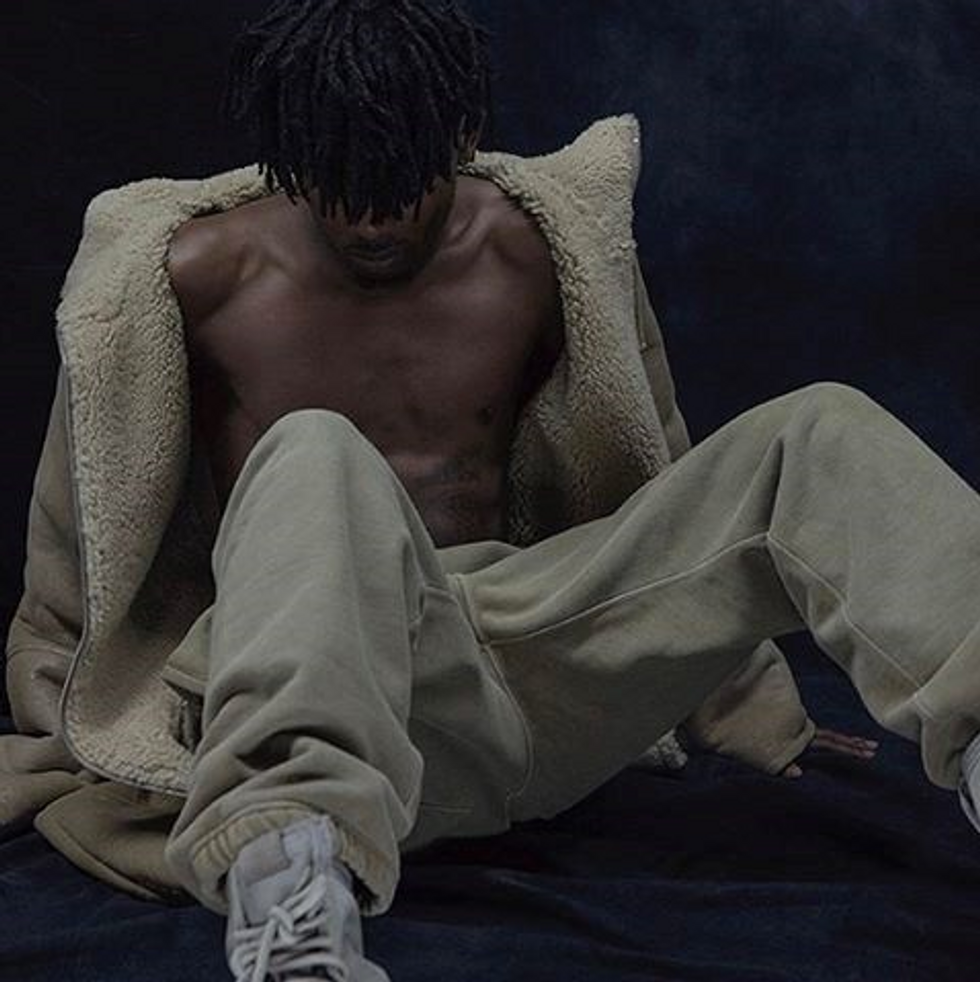 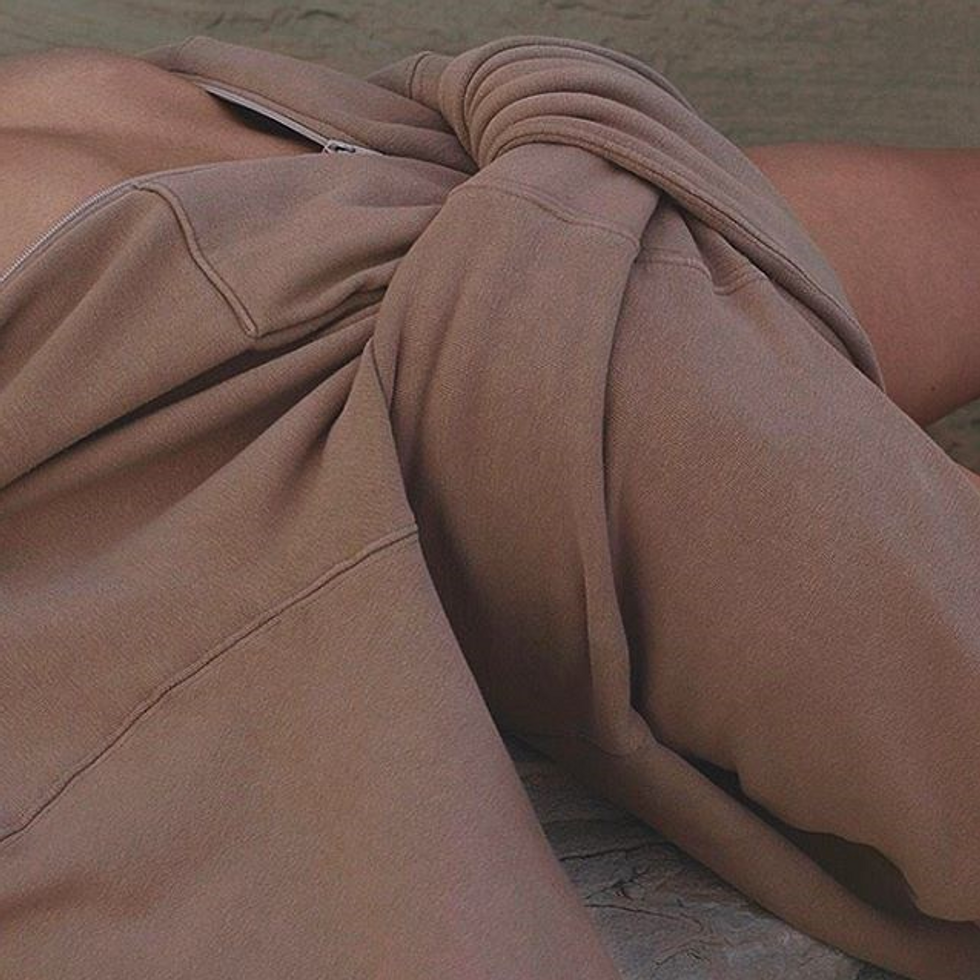 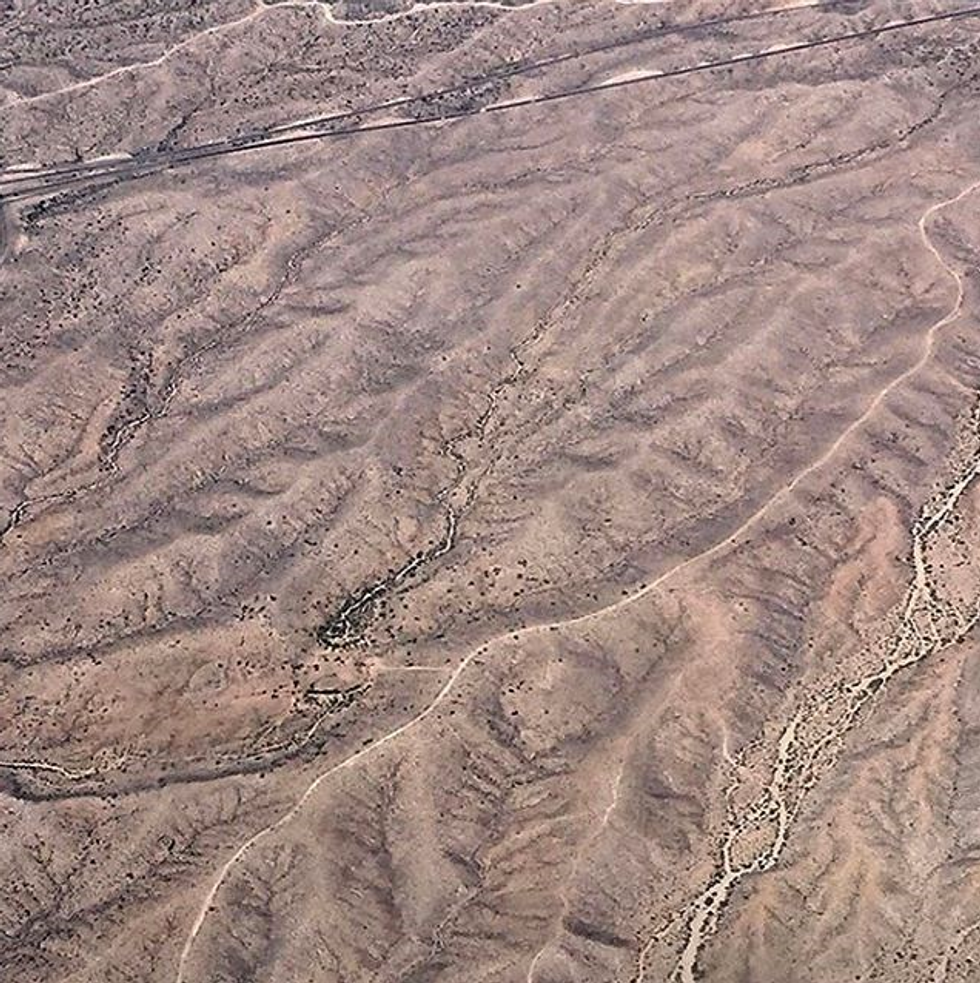 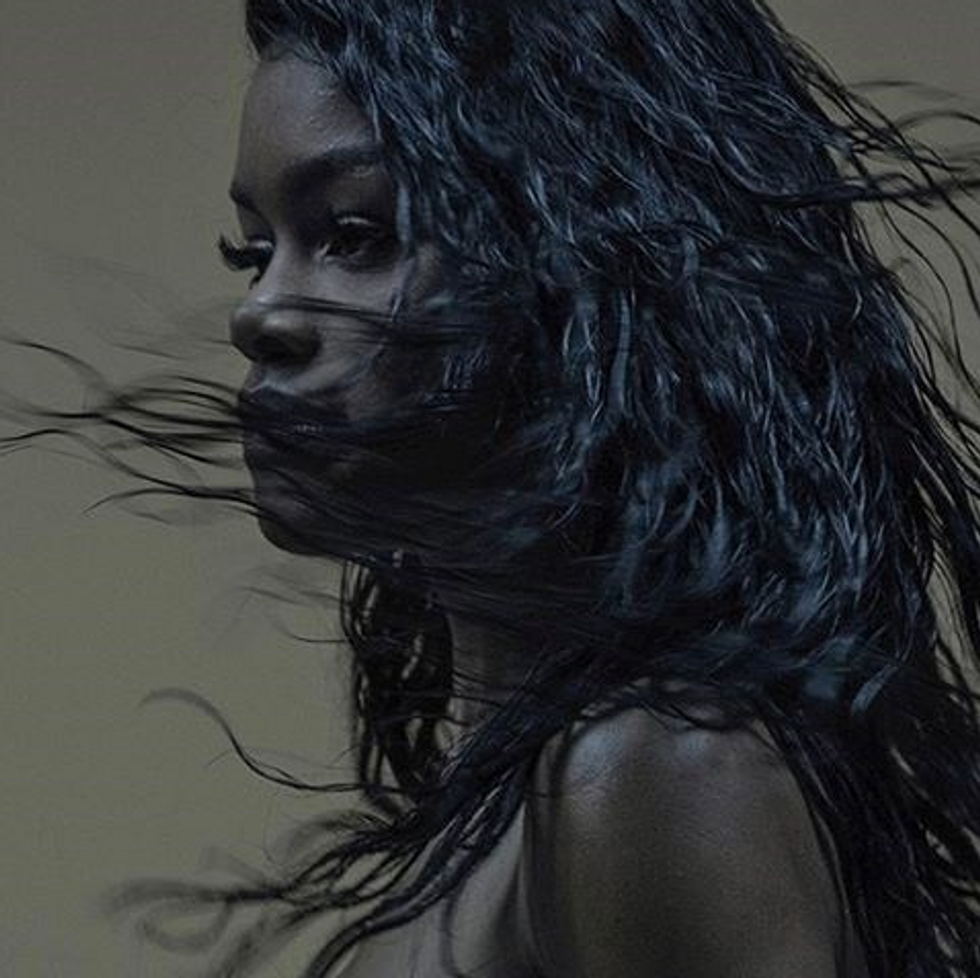