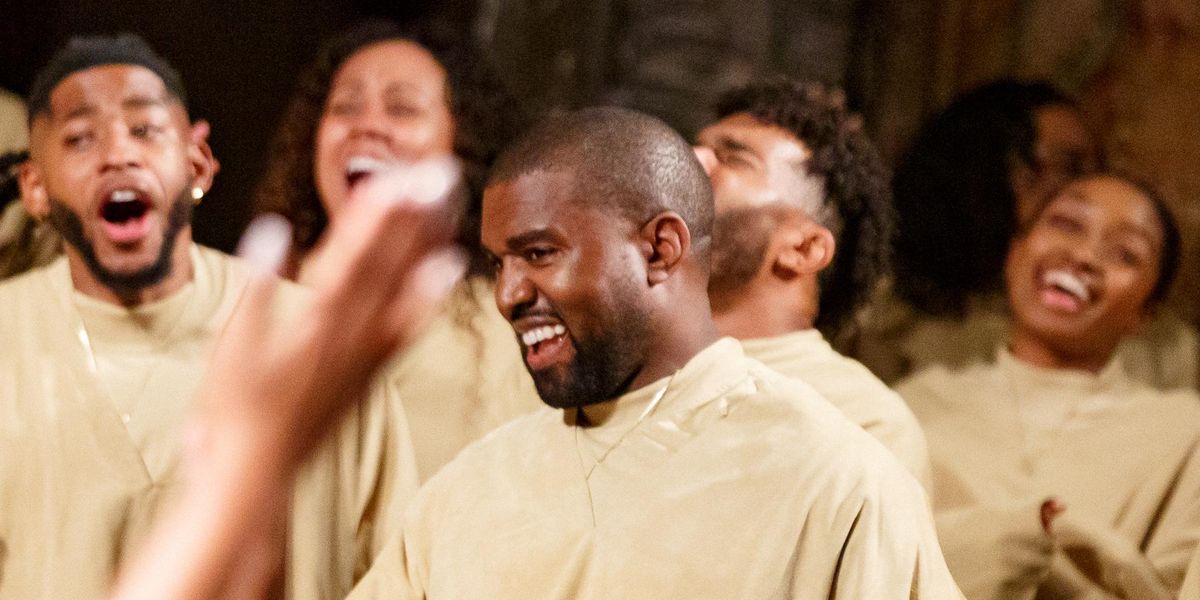 For the second year in a row, Kanye West released a new album on Christmas Day.

Emmanuel is a five-track EP executive produced and composed by West himself. It, of course, features the Sunday Service Choir. And according to a press release, the mini-album is a follow-up to his 2019 holiday drop, Jesus Is Born, which debuted at number two on Billboard's "Top Gospel Albums" chart.

Much like the 2019 release, this is an ode to "the birth of Jesus Christ," but is different in that it's described as more "ancient and Latin inspired new music." The songs included in the album all have titles in Latin:

Emmanuel is now available on all streaming platforms.