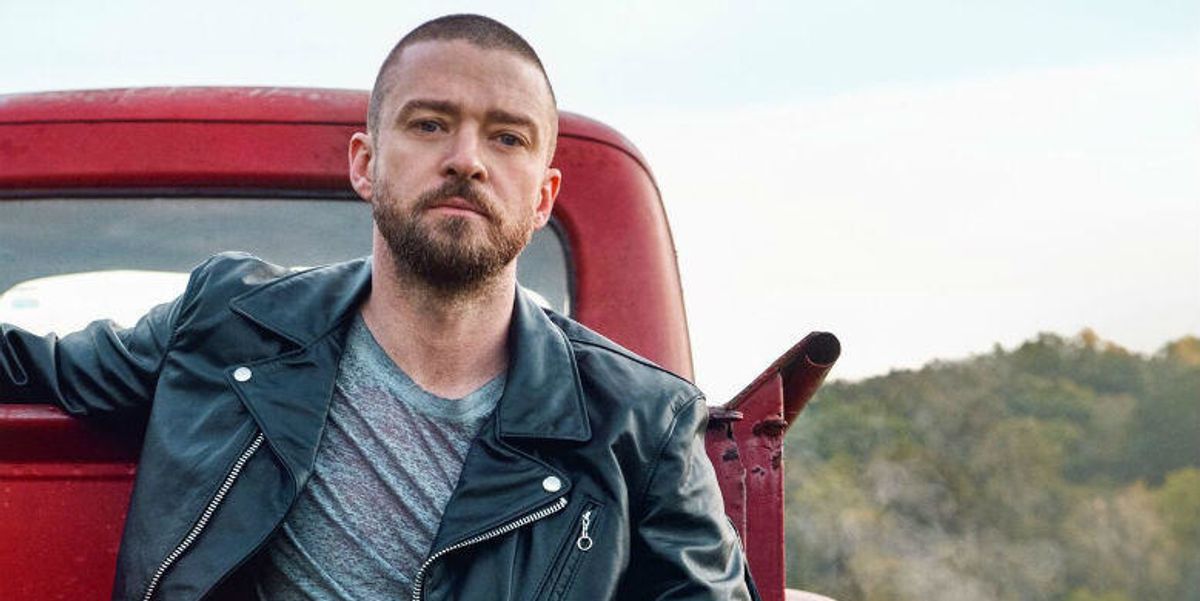 
The polished now earnestly earthy singer announced the album several weeks ago, which includes song titles like "Flannel" and "Livin' Off the Land." Since then, JT has released a bizarre video for the squiggly and equally strange lead single "Filthy," starring himself as Steve Jobs and a very flexible robot. And the album itself promises to be an homage to where JT comes from, complete with Americana-friendly promotional photos of him by Ryan McGinley.

BUT WE ARE PRETTY SURE HE DID NOT GROW UP EATING ANTS AND GRASSHOPPERS COVERED IN OLIVE OIL. Maybe he did? Who knows. Last night, at a private industry event in New York hosted by JT and American Express, guests stepped into a forest-themed space outfitted with bushes, trees, and read light beams, where they were treated to the insect — ahem, delicacy — in hors d'oeuvres (though, to be fair, the insects were part of dishes created by Michelin starred -- and forest to table -- Copenhagen restaurant Noma), all while listening to the full 16-song affair. The new album feature contributions from Alicia Keys and Chris Stapleton and production from previous collaborators The Neptunes and Timbaland. Jessica Biel was there, and JT made some jokes about how he's "not going to go all Ray LaMontagne" on this record, and noting that the album's title is also a nod to this son Silas, which means "living in the woods." Cute.

We can only hope that the album itself is as "multisensory" as the experiences surrounding it thus far. We'll find out, when Man of the Woods arrives February 2.