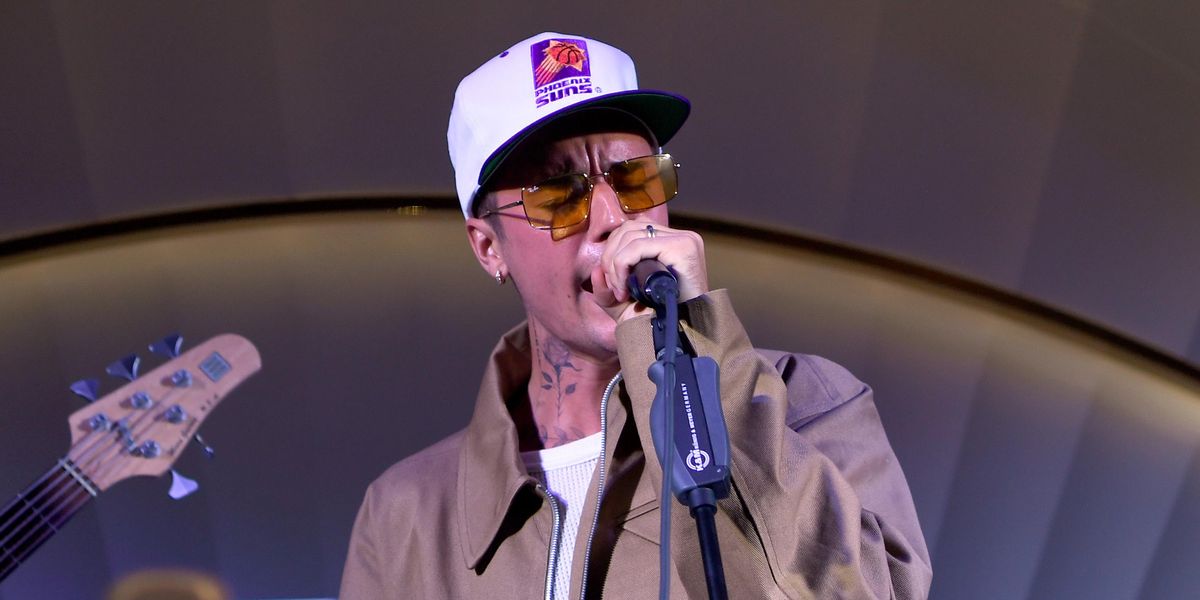 [email protected] has broken the all-time record for most monthly listeners among all artists in Spotify history (83.3… https://t.co/X9SmiLOsZN
— chart data (@chart data)1630165384.0

Though unconfirmed, some reports say that the all-time monthly listener record was previously held by Ariana Grande who is said to have had a total of 82 million monthly listens.

Bieber has been performing consistently well on the charts lately, thanks to his latest album, Justice, and his hit single with The Kid Laroi, "STAY." The single, which quickly turned into a TikTok favorite, has been leading Billboard's Hot 100 for four weeks straight and has also topped global charts.