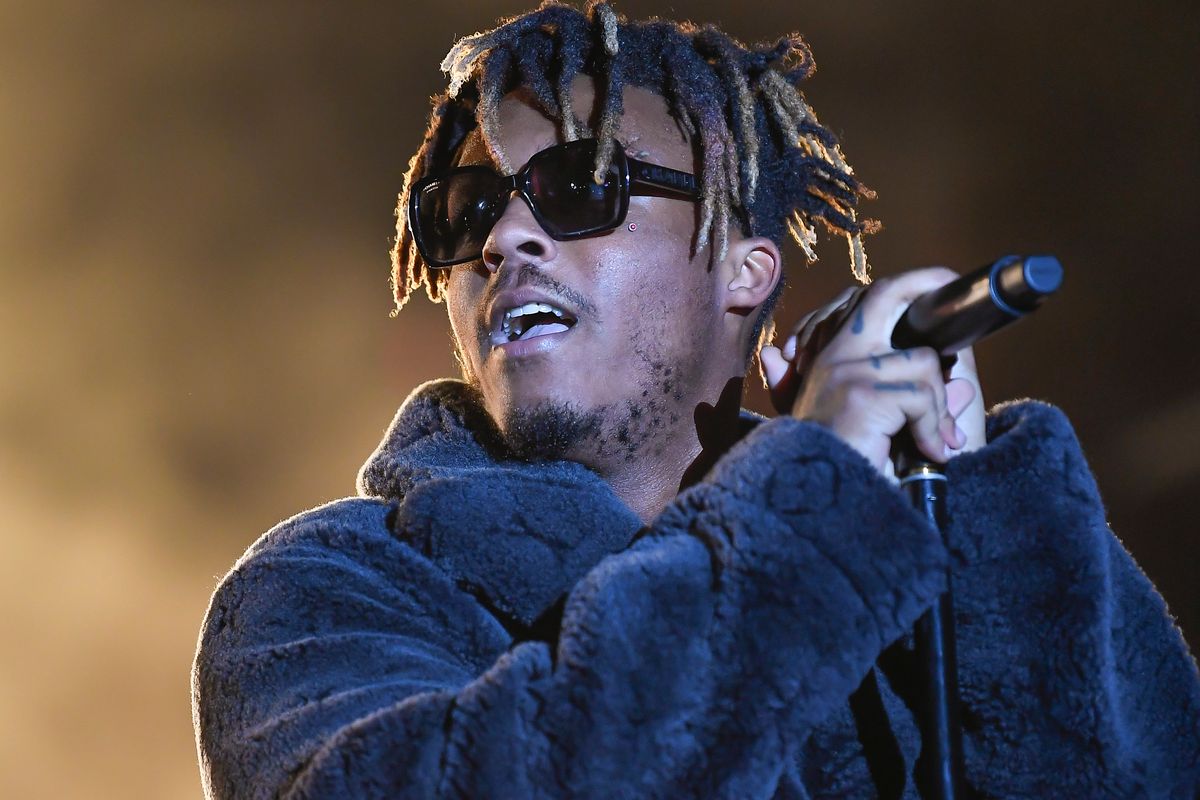 Chicago-based rapper Juice WRLD, born Jarad Anthony Higgins, died on Sunday morning. The 21-year-old artist, whose album Death Race for Love hit the top spot on the Billboard 200 album chart two weeks in a row earlier this year, passed away due to a medical emergency.

According to NBC Chicago, the emergency occurred at Midway International Airport. Without mentioning Juice WRLD, police and firefighters confirmed to the news channel that a 21-year-old male was transported from the airport to Advocate Christ Medical Center where he was pronounced dead around 3:00 am. Fire department spokesman Larry Langford said that the man suffered from cardiac arrest.

Meanwhile, TMZ reports that the rapper died of a seizure. The official cause of death has not been confirmed, but NBC Chicago reports that an autopsy is set to be completed by Monday.

Fans and celebrities alike have been sending their love for the rising rap star online.

Chance The Rapper Owbum on Instagram: “He knows our hearts. I really wish we had more talks like that one night in LA. Dude. This is ridiculous. Millions of people, not just in…”

I can’t explain the pain I’m feeling right now. I woke up this morning and I just see juice wrld passed away. This… https://t.co/lYtAobf6XJ
— Kevin gonzalez (@Kevin gonzalez)1575833781.0