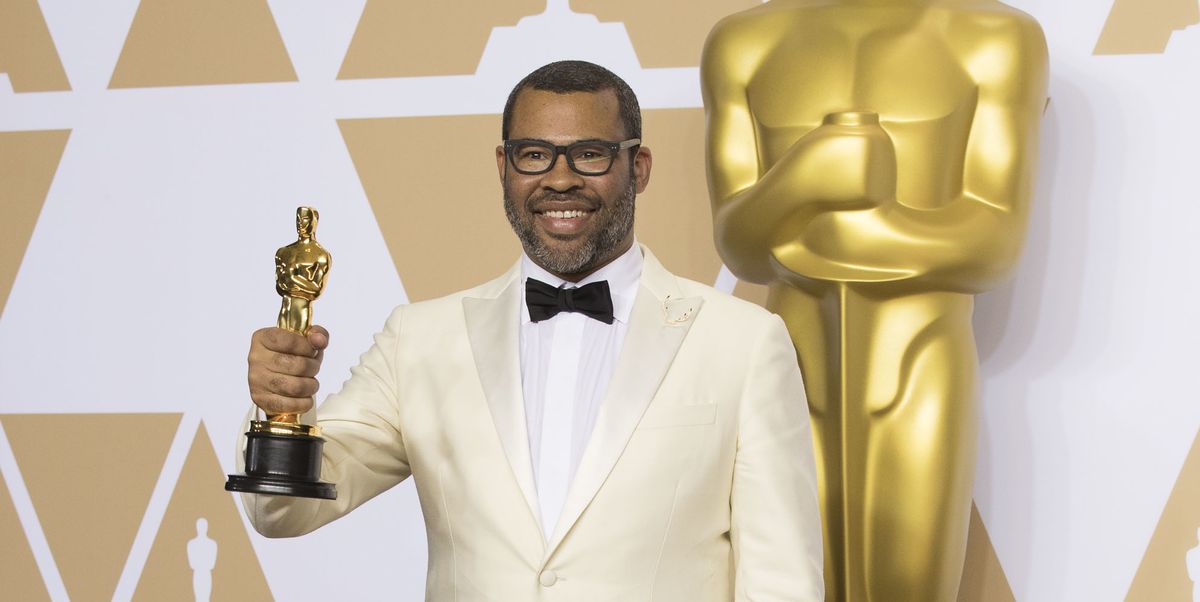 In one of the better moments of last night's Academy Awards ceremony, Jordan Peele made history as the first ever black recipient of the Best Original Screenplay Oscar for Get Out.

Peele's script was up against a tough list of contenders, with Lady Bird, Three Billboards, The Shape of Water and The Big Sick all competing in the category. In his acceptance speech, the writer, director and comedian said that he stopped writing Get Out about 20 times, feeling that it wouldn't ever possible get made. He looked genuinely surprised (and thrilled) walking off stage with his Oscar in hand.

Given that some Academy voters said prior to the ceremony that they hadn't even watched Get Out because they didn't consider it a contender, there were some fears that the landmark film would be completely snubbed. We're glad that wasn't the case.