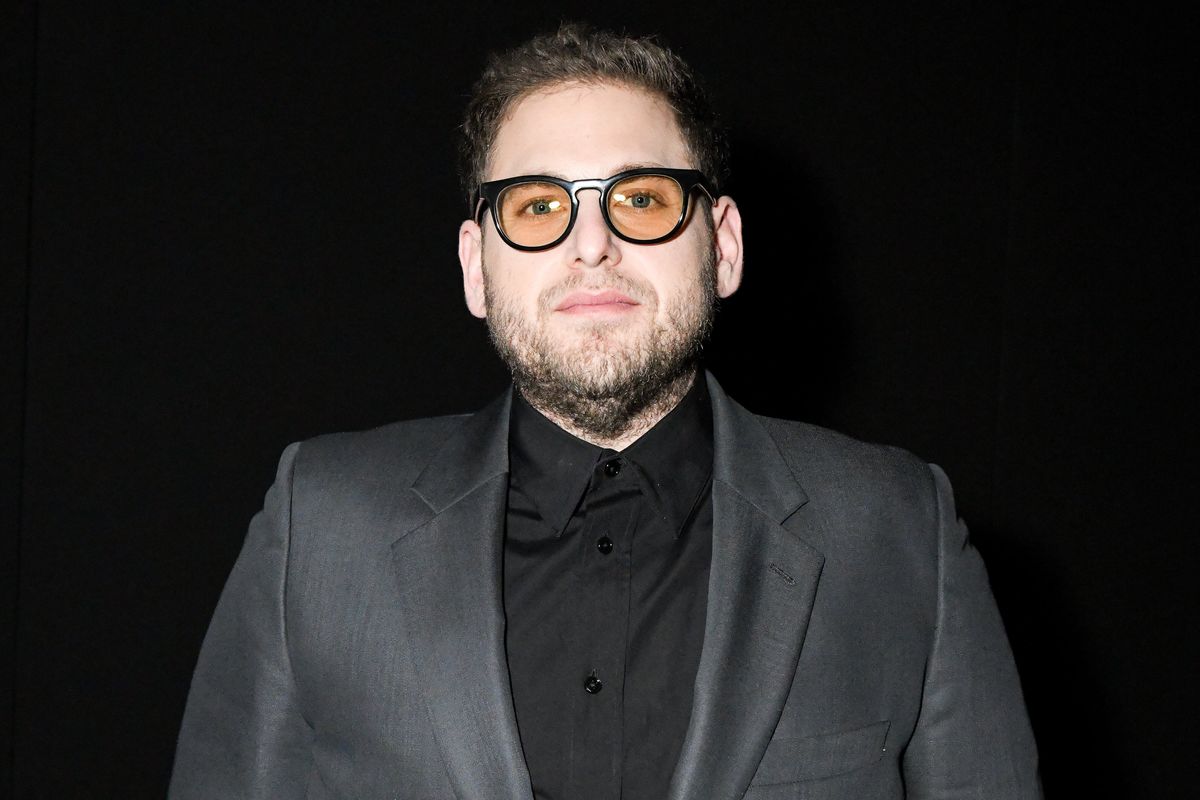 When people think of the word "fuck" on film, Samuel L. Jackson usually comes to mind. From his iconic curse-filled monologue in Pulp Fiction to his foul-mouthed major role in Hateful Eight, Jackson has sworn in impressive and angry outbursts quite a lot on screen. Who could possibly break his fucking record?

Of course, none other than our beloved Jonah Hill, who reportedly surpassed Jackson's accomplishments with his role as Donnie Azoff in Martin Scorcese's 2013 classic, The Wolf of Wall Street.

Research group Buzz Bingo found in a study called, "Profanity on Film" that Hill swore exactly 376 times throughout his film career. Jackson cursed only 301 times throughout his extensive filmography, which may come as surprising when thinking of his most famous roles.

Due to Hill's specific contributions in The Wolf of Wall Street, he was able to claim the top spot, the analysis says. This iconic black comedy film is reportedly the most profane of all time, featuring swears over a whopping 700 times throughout its duration.

Jackson, however, uses his swears practically, cursing approximately 6.9 times per every thousand words he said, while Hill swore quite often, clocking in at 22.9 times for every thousand.

Just behind Jackson is Adam Sandler, who cursed so much in Uncut Gems, that it's the report's second all-time most profane film.

Read the entire foul-mouthed report here to read about others who made the list, including everyone from Denzel Washington to Al Pacino.