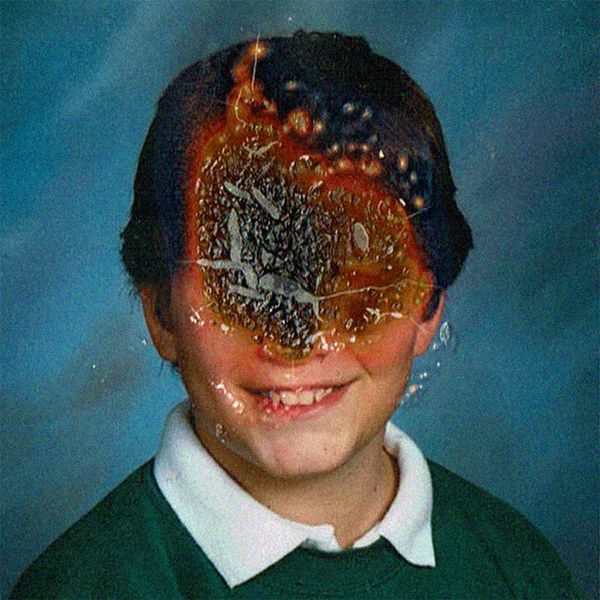 by Jessica Romoff
Paper Magazine
26 May

If the last blood bath scene of Susperia was bewitched with a Britney Spears dance sequence, you'd get John Errol's music video for new single, "Unbelievable."

The video, directed by Adinah Dancyger, hurdles you into a fever dream, soaked in burgundy light and grainy glow. Spliced throughout is a candle lit seance, an early 2000s choreographed groove, and of course wet gore. Errol's voice casts a spell over the listener, as he croons, "I am unbelievable." Despite the sinister setting, Errol is unapologetically blissful, leaving the viewer captivated. The song summons flashes of Nine Inch Nails, Elliot Smith and campy pop.

About the track, Errol comments, "the video is loosely a metaphor for what it takes to navigate a career as an artist in the industry and quite literally involves a band selling their soul to the devil."

Battling with mental health and addiction, Errol draws from his own struggles for inspiration. Propelled by his signature blue blaze and mountainous vocals, Errol's music successfully transcends genre or trend. Errol's debut album Inferno will feature past tracks like "Dead Man Walking," and "Run Wild," where his electric vulnerability and reflections continue.

Keep an eye out for Inferno, which will be released on May 28 via Flexible Distribution/Terrible Records.