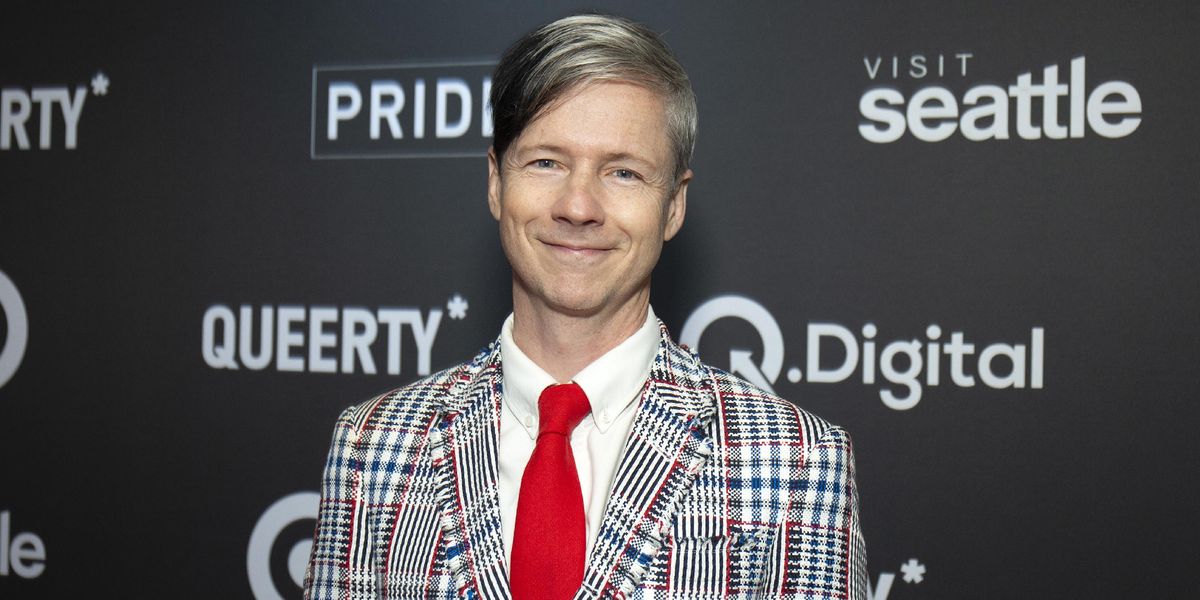 Over a year has passed since the world became obsessed with a gay polygamist/ private zoo owner and his feud with a Florida woman who ran a rival animal sanctuary, exclusively wore flower crowns, and may or may not have fed her ex-husband to tigers.

Tiger King, the Netflix documentary about an attempted murder-for-hire plot with a colorful cast of larger-than-life characters, struck at the perfect moment, just as the world headed into lockdown and was looking for anything to fill up all the time they now had confined to their homes. Naturally, it became an overnight cultural phenomenon.

In the time since its release, we've had Dancing With The Stars runs, failed presidential pardon pleas, and numerous announced spin-offs and adaptations (including one starring SNL's Kate McKinnon). Now, it appears that McKinnon's Carole Baskin has found her Joe Exotic in the form of John Cameron Mitchell.

The actor has been tapped to play the lead in NBCUniversal's upcoming miniseries based on the Wondery podcast (which is separate from the Netflix show) that explored the eccentric zookeeper's descent into obsession.

"I'm thrilled to take on the role of this modern folk antihero," Mitchell told Variety. "Joe and I are the same age and like him, I grew up queer in Texas, Oklahoma and Kansas so I feel like I know a little bit about this guy and his desperate attempt to conquer an inhospitable world."

Mitchell is perhaps best known for co-creating and originating the title role of the Broadway musical, Hedwig and the Angry Inch, as well as recent TV appearances on shows like Shrill and the Good Fight. It will be interesting to see how Mitchell's performance of Joe Exotic stacks up against Nicholas Cage's already planned portrayal in a rival adaptation currently being developed by CBS Television Studios and Amazon.