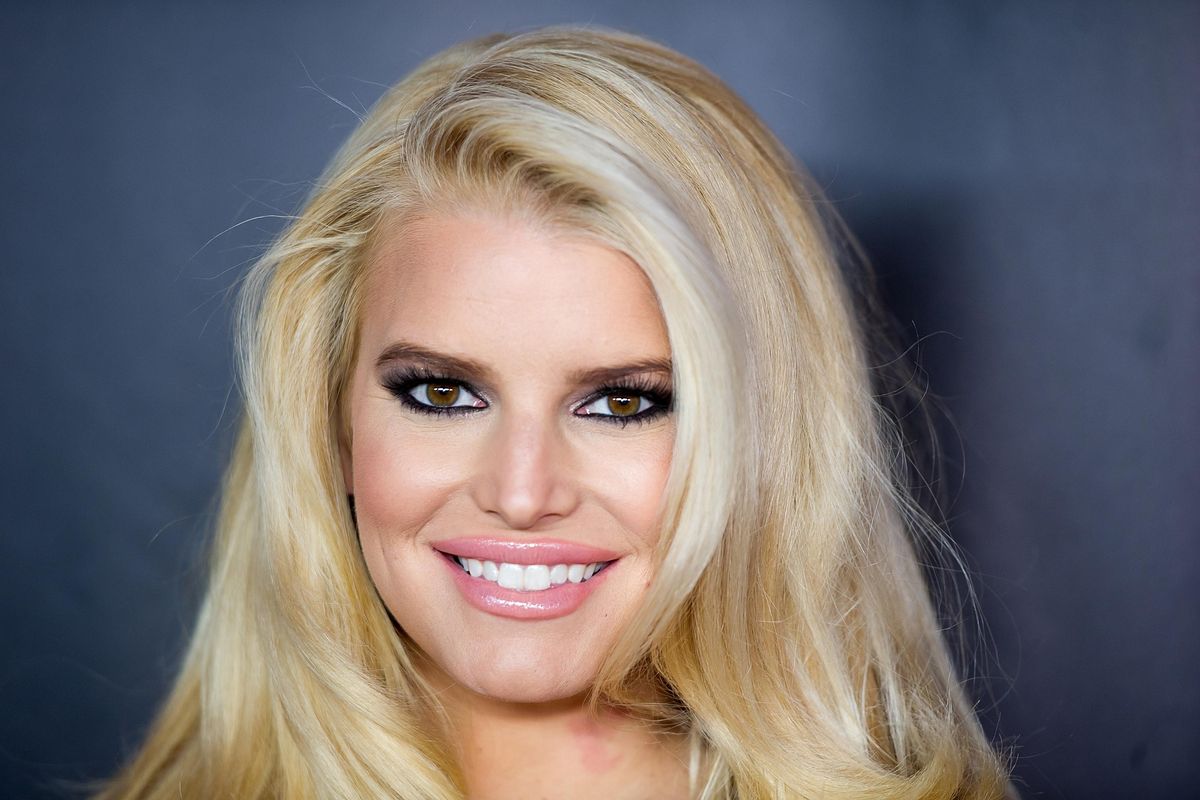 Jessica Simpson Is Making a TV Show Based on Her Life

Jessica Simpson is ready to tell the story of her twenties in a new television series.

On Wednesday, the star took to her Instagram to announce that she had inked a deal with Amazon Studios to create a show based on her powerful memoir, Open Book, in which she talked about her past trauma, intimate relationships, and struggle with addiction.

Related | Jessica Simpson: I Was Killing Myself With Drinking and Pills

"I am humbled and honored to partner with @amazonstudios to bring my story and heart to life on the screen and executive produce a fictionalized coming of age series about my mid-twenties," Simpson said.

According to People, the "intimate unscripted docuseries" will include "never-before seen personal footage shot over the last decade," as well as touch on the "highs and lows of Simpson's life, including her singing career, her journey to sobriety, starting a family, the rise of creating a billion-dollar business, and finding her voice."

Not only that, but Simpson then went on to reveal that the show would also be accompanied by two new essays in which she "will share [her] soul and perspective."

"From our first meeting I had a visceral connection to every member of [the Amazon team]. I know that parts of my life have been extraordinary, but I also know that many of my struggles are universal," she continued in her post. "I hope to continue the mission I set out to accomplish in writing Open Book."

Simpson then ended her announcement by explaining that her continued goal is to "inspire others to be entertained, moved, and empowered to walk through fear and come out on the other side even stronger," before thanking everyone involved with the project.

She concluded, "Thank you to every heartbeat of my family, my team, and to my many new family members at Amazon for listening and receiving the power of my readiness and intuition with complete confidence in my life's creative purpose."