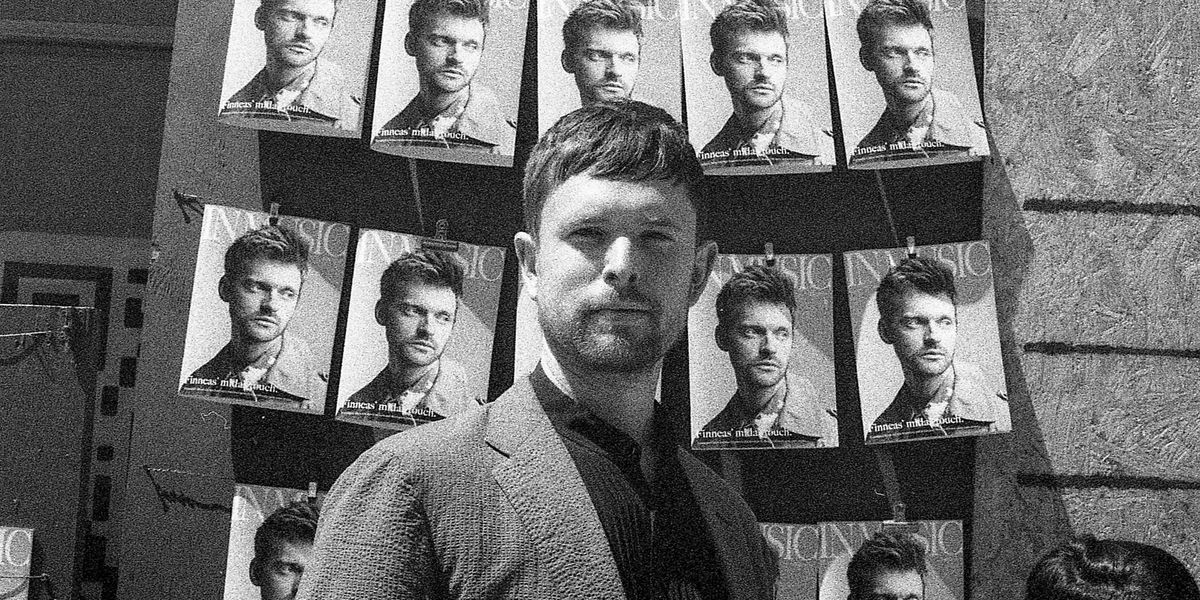 James Blake is back with the first single off his forthcoming album, Friends That Break Your Heart, and it arrives alongside a new music video that sees the UK musician hilariously dramatizing his inferiority complex opposite Finneas.

Whether it's Blake being pulled aside by TSA when Finneas strolls right through or him getting inadvertently pissed on by Finneas in the urinals, the visual for "Say What You Will" sees Blake lean into his "sad boy" reputation by living consistently in the shadow of Billie Eilish's brother to comedic effect.

"The song is about finding peace with who you are and where you're at regardless of how well other people seem to be doing," Blake tells PAPER. "This video was hilarious to shoot and I love Finneas."

"Say What You Will" drops alongside the announcement of Blake's fifth studio album, set to arrive September 10th. His first full-length in three years, Blake describes Friends That Break Your Heart as a "concept album" and it's set to feature collaborations with SZA, JID, SwaVay and Monica Martin.

Watch the official music video for James Blake's "Say What You Will" and stream the single, below.