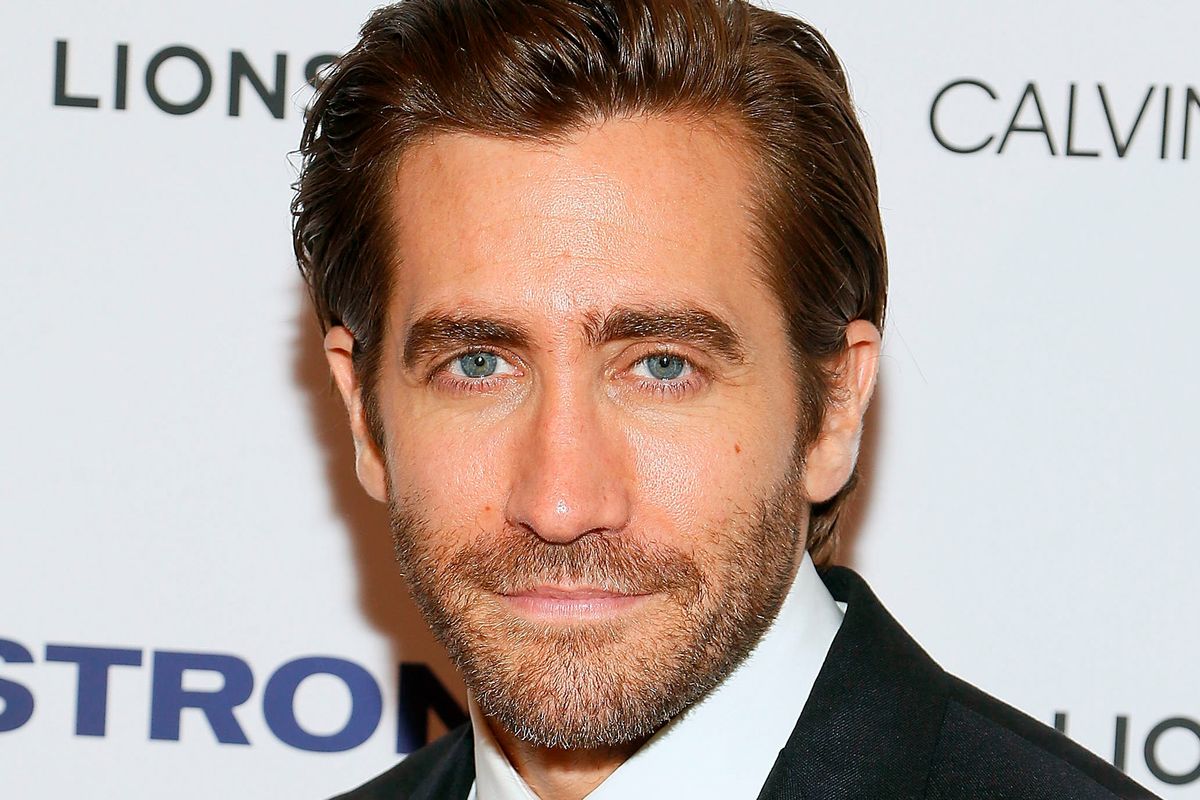 Turns out even puppy dog-faced Jake Gyllenhaal has a dark side, because according to new reports, he's making a film about a cold-blooded killer.

Per Collider, Gyllenhaal has signed on with Conde Nast Entertainment to produce a film dubbed Gilded Rage, which is based on a series of 2015 Vanity Fair articles about the alleged killing of hedge-fund honcho, Thomas Gilbert Sr., by his "Princeton Preppy" son, Thomas Gilbert Jr.

Gilbert Jr. currently stands accused of murdering his father at his parents' Beekman Place apartment in 2015. According to reports, the affluent Gilbert Jr. was raised in the lap of luxury and privilege, eventually attending Princeton. However, after Gilbert Sr. apparently slashed his monthly allowance by $200, Gilbert Jr. allegedly sent his mom out to get him a sandwich and shot his father in the head — attempting to make it look like a suicide. His mother, Shelley — who is set to testify against Gilbert Jr. in court when his trial opens next Tuesday — says that her son had been diagnosed with schizophrenia and that he was likely in the throes on a psychotic break.

No word yet on whether or not Gyllenhaal also plans on playing Gilbert Jr., but there's nothing a little tailored suiting and hair pomade can't help.