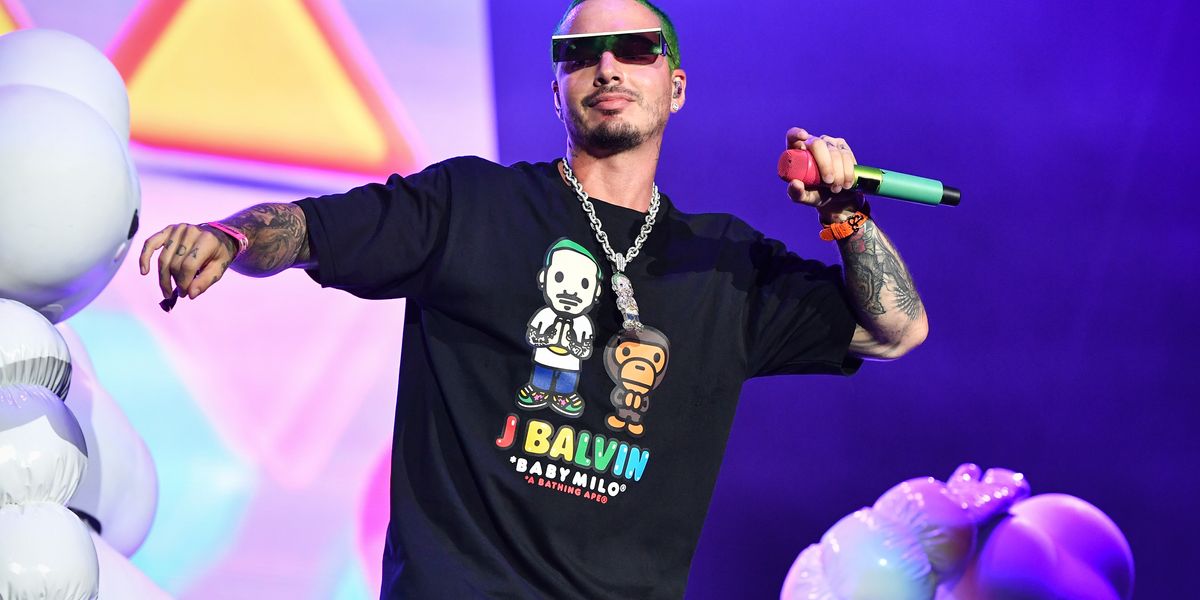 Colombian singer J Balvin made history Saturday night on the Lollapalooza Bud Light stage. The artist was a first-time performer and headliner at the Chicago festival, and he is also the very first Latinx headliner in the music festival's 28-year history.

Balvin did not take this milestone in representation lightly, and made sure that he went all out with the most colorful stage setup of the day. He also brought out Puerto Rican reggaeton duo Wisin & Yandel as surprise guests, which many fans were excited about. Together, they sang the pair's 2005 hit, "Rakata."

J Balvin is the first Latino artist to headline Lolla in its 28 year history, we happen to be from the same neighbo… https://t.co/1RSseooKXh
— alejandro (@alejandro)1564886839.0

Balvin ended the night with fireworks during his "Mi Gente" finale.

The singer later tweeted in Spanish, "After 28 years of @ lollapalooza for the first time a Latin artist is the headliner of the night." He continued, "This is dedicated to dreamers to Latinos and those who know that in life everything is cause and effect, and that we deserve to be here."

Balvin's performance is another win for diversity.