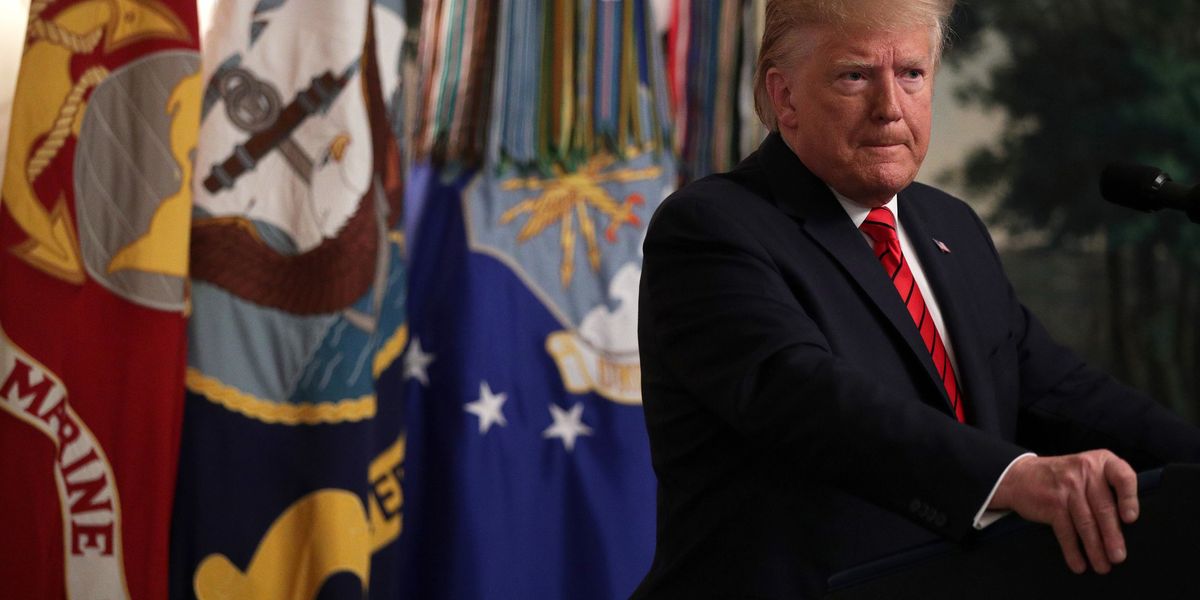 On Sunday morning, US President Donald Trump made the announcement that the Islamic State of Iraq and Levant (ISIL or ISIS) leader Abu Bakr al-Baghdadi has died after a military raid in Syria. According to Trump, there were no US deaths during the mission.

The wanted terrorist reportedly took his own life, along with children he had brought with him. Trump said that he had a vest with explosives, and detonated it when he — and the three children he "dragged" — were chased into a dead-ended tunnel.

President @realDonaldTrump just delivered a major announcement: the world's #1 terrorist leader has been brought to… https://t.co/ob5elacNdv
— The White House (@The White House)1572187580.0

However, the death of al-Baghdadi does not necessarily mean the end of all terrorism.

"Americans salute the heroism, dedication and skill of our military and our intelligence professionals and acknowledge the work of our partners in the region. We are relieved that no U.S. personnel died in this daring raid," Speaker Nancy Pelosi said in a statement, per CNN. "The death of al-Baghdadi is significant, but the death of this ISIS leader does not mean the death of ISIS. Scores of ISIS fighters remain under uncertain conditions in Syrian prisons, and countless others in the region and around the world remain intent on spreading their influence and committing acts of terror."